Uninstalling Facebook app from my phone was a good idea

“Facebook”, the social networking giant has been an addiction to most of the users ranging from varieties of ages, and it’s not a different topic for me as well. I have been using Facebook since I created one in 2009 and trust me it has done no good to me except making new friends. Eventually, my addiction to Facebook made my mind to install one of there app on my Android smartphone but when Facebook app turned out to be the resource hog, I simply uninstalled it to see how it would affect my phone’s performance as well as battery life.

Once again trust me, it turned out to be great (well, one of my best decision in life) because I didn’t lost any actual features that Facebook provides to me after uninstalling the app. 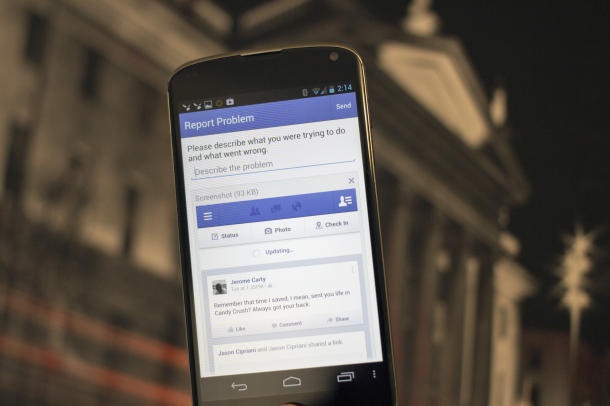 At first I was worried that I wouldn’t get any notifications since I have friends and family member who posts pictures, videos and important notes most of the time on Facebook but later on I forgot those. On the first day, after uninstalling Facebook app I kept running my browser on my PC and checked all the necessary updates on Facebook but it was really not an easy task to keep opening my PC just for checking Facebook updates.

Eventually, I went on try Facebook on my mobile Chrome and came to know (after a long time) that Facebook in browsers is not bad because all the necessary features that I was getting on my Facebook app was implemented pretty well on the browser version. The UI was similar to that of Facebook app and Chrome for Android was pretty fast to handle the task like scrolling and loading photos and it was nice to see that I could switch my account to E-Nepsters’s Facebook page as well. Receiving and sending message to people from browser was also not a problem, even though I had messenger installed on my phone. 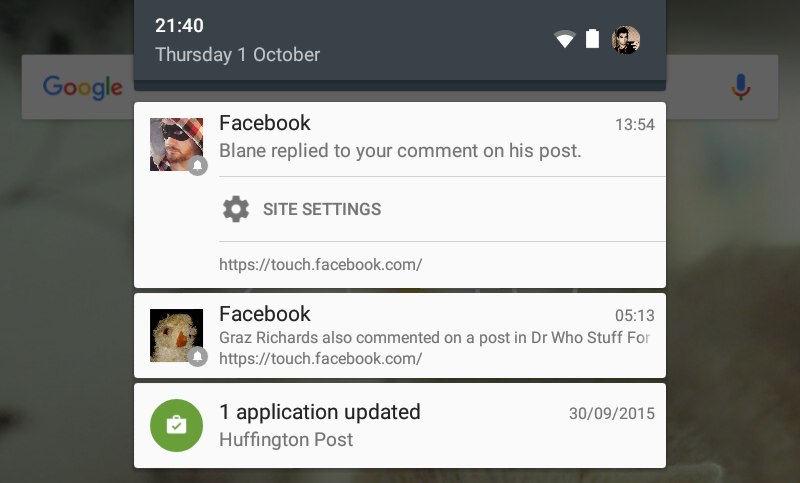 You maybe thinking that why the heck Facebook even made the app when you could do all the stuffs from browser. But, I lost some of the features on my Chrome browser. Features like instant articles doesn’t work on browser as well as Gifs don’t autoplay on Chrome for Android and there’s no auto like feature to like your post from notification. For me and most of the people, these features really don’t matter most. Well, yes you could still play videos from Chrome browser. For most of the active Facebook users or people the unavailability of those features could be a problem. But again it’s great to see that Facebook has put a great effort on their web version as most of the people who find Facebook app little bit buggy can still have a great experience from Chrome browser.

Uninstalling Facebook app really didn’t affected me much and I really found a great difference on my smartphone’s performance. Facebook app still is a RAM hogger and it affects your battery life too, so if you are finding Facebook app really annoying, you can happily uninstall your Facebook app from your smartphone because Facebook has really a great web experience. It leads to me another question that why couldn’t other service or website offer similar implementation like Facebook Web? What do you think about your Facebook App? Is it really affecting your phone’s performance? or you’re still happy with the app? We would be happy to know that in our comment box below.