Xiaomi has officially pulled the drape out of their long awaited product – Mi Note 2. The new phablet from Xiaomi hosts a plethora of new and exciting features including a 5.7-inch Full-HD flexible OLED display with excellent sunlight visibility. The phone comes with an impressive 77.2% screen-to-body ratio, 7 series aluminum frame, and seamless dual curves both on the sides which resemble the Galaxy Note 7.

Camera wise the phone is equipped with 22.56MP Sony IMX218 Exmor sensor flushed at the back with f/2.0 aperture rate, Electronic Image Stabilization(EIS), and a LED flash capable of capturing videos in 4K resolution. As for the front camera, the phone comes with an 8MP Sony IMX268 sensor with autofocus and Beautify 3.0 – a handy camera feature for beautifying your selfies. 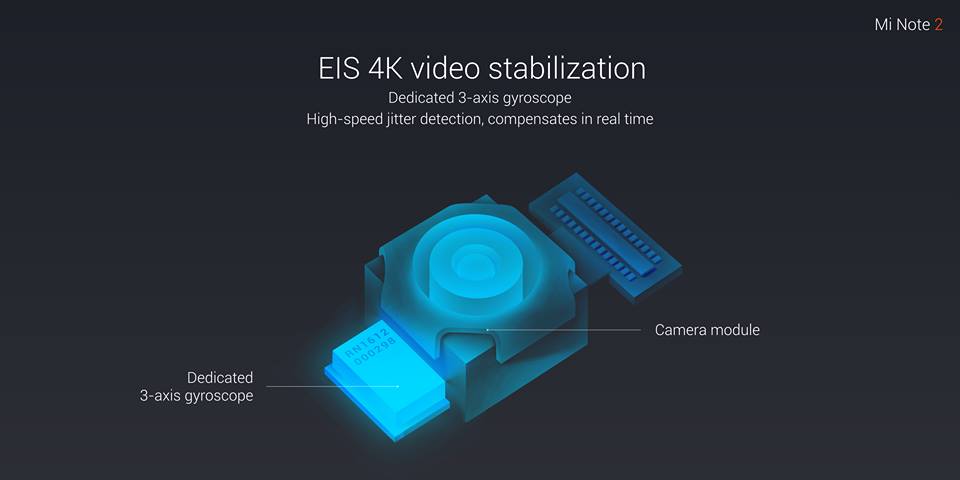