Gionee M6S Plus officially launched with 6GB of RAM

Just as expected, Gionee has gone on to officially reveal the new Gionee M6S Plus — predecessor to last years Gionee M6 Plus.

Specs wise, the Gionee M6S Plus sports a similar 6.0-inch 1080p AMOLED display, while being powered by a ludicrous 6020mAh battery inside. Underneath sits the Qualcomm Snapdragon 653 chipset backed up with a massive 6GB of RAM and 256GB of internal storage, as oppose to M6 Plus’ 4GB RAM and 128GB storage. The phone will also come in a 64GB variant, both with a microSD card slot to expand your storage. 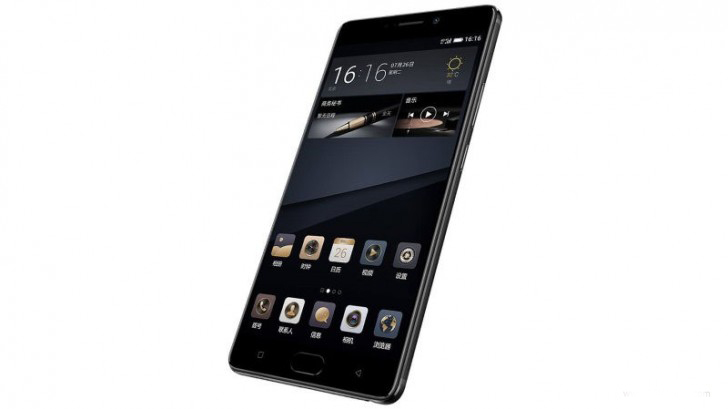 As far as the camera is concerned, there’s a 12MP camera at the back with f/1.9 aperture and LED flash, while selfies are taken care by an 8MP unit at the front, prior to last year’s 16MP back unit. There’s also a fingerprint scanner at the front.