HTC U11 now available in Nepal with Edge Sense technology

HTC U11 is now available in Nepal, all thanks to Generation Next Communication Pvt. Ltd., the authorized distributor of HTC smartphones in Nepal. Priced at Rs. 79,000 in Nepal the smartphone comes with some of the unique features of its own. Considering its price and specs, the handset will go head to head against the like of Samsung Galaxy S8 in Nepal.

The HTC U11 is a departure from HTC’s all metal body design, whilst welcoming a shiny glass back. While the metal body obviously brought those sturdy feels, the ‘3D’ glass back of the phone is no slouch either. Let’s talk about the unique feature of the phone, i.e. the “Edge Sense” technology. The technology allows users to launch their preferred application with a squeeze on the edge of the phone. Though it might sound like a gimmick for some of the people, we appreciate HTC’s effort for trying something new. However, the emission of the headphone jack is still a question for us. The phone comes with IP67 certification, making it dust and water resistant. 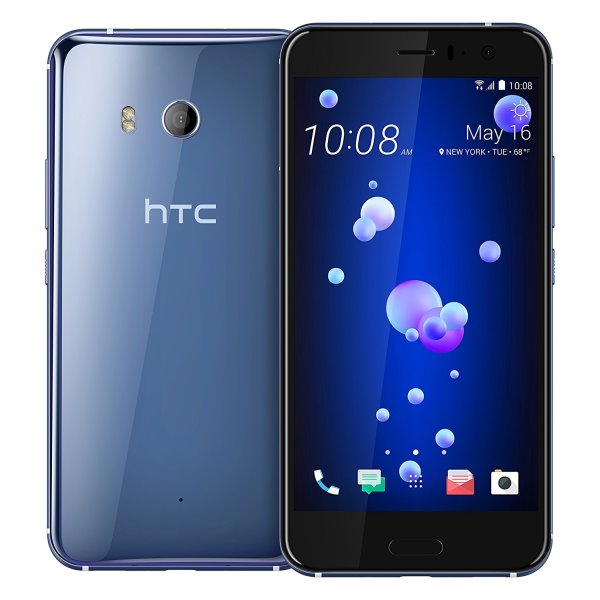 As far as other specs are concerned, the new HTC U11 sports a 5.5-inch Quad-HD Super LCD 5 display protected with a layer of Gorilla Glass 5. Inside, the smartphone rocks the Snapdragon 835 chipset accompanied by 6GB of RAM and 128GB of onboard storage. Camera-wise, there’s a 12MP ultra pixel sensor with f/1.7 aperture, PDAF, OIS, and dual-LED flash. Up front, the smartphone shines a 16MP shooter with f/2.0 aperture.

The phone is baked into Android 7.1 Nougat on top of HTC Sense UI allowing users to use 2 different voice assistant including Alexa and Google Assistant. Powering the phone is a 3000mAh battery with QuickCharge 3.0 support.