Tecno Mobiles, a premium mobile phone brand of Transsion Holdings – a Chinese smartphones manufacturer for your knowledge, just launched its Tecno Camon i2 in Nepal. A successor to last year’s Camon i, the phone comes with some noticeable changes. Let’s take a look at what the phone has in its disposal. 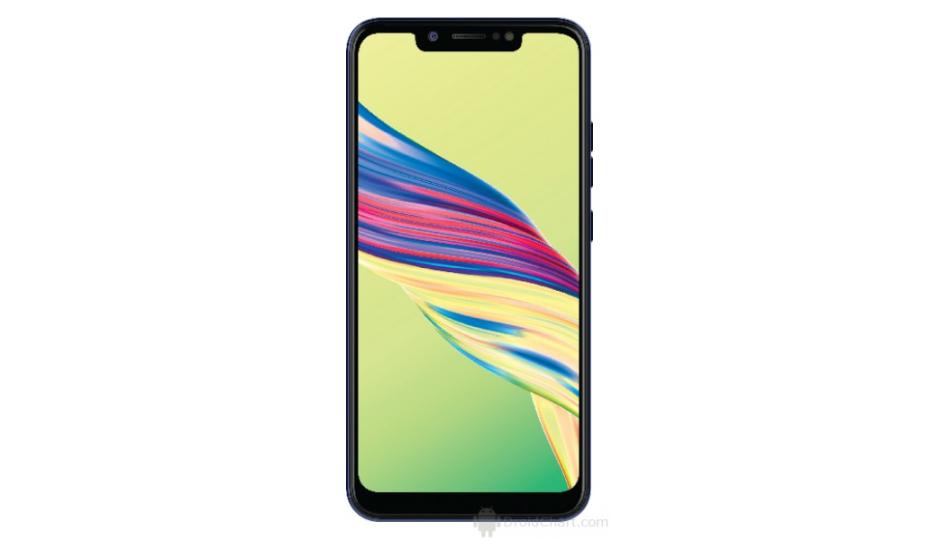 Similarly, this devices offers a 3GB RAM and 32GB ROM. Also, the battery in this phone is a 3,750 mAh battery that looks decent to support Camon i2’s specifications for quite a reasonable time.

The device runs on Android 8.1 Oreo OS with company’s own custom UI on top. Also, the camera on the phone seems decent with 13MP + 2MP dual cameras on rear side supported by a quad LED flash while features a 16MP front camera along with a flash. However, it’s worth to watch how these cameras perform as the company has been promoting Tecno Camon i2 to be a camera-centric smartphone.

Finally, some miscellaneous features of the phone include face-unlock, gyroscope sensor, ambient light sensor, USB-OTG support as well as a fingerprint sensor.

50 million Facebook accounts' data have been affected by hackers