The wait has come to an end as the Samsung Galaxy S20 Ultra has officially launched in Nepal. The S20 Ultra brings top of the line specs that includes a huge camera lens at the back, a mega screen, a mammoth battery, and a price tag to match its premium build.

The Galaxy S20 and S20+ already have a good camera on them, but the Ultra model pushes the envelope with its 108MP camera — and debuting some features in the smartphone camera industry. The impressive 108MP camera uses 9-in-1 pixel binning, which allows it to capture 12MP images which equal 2.4µm pixels. This offers a new dimension in low-light photography, at least in smartphones. It also has OIS with an f/1.8 lens and can capture 8K videos.

Nestled alongside the huge rectangle tile at the back is a 48MP periscope lens, the first of its kind from Samsung. It uses 4-in-1 pixel binning for 12MP images. The lens offers 10x hybrid optical zoom and up to 100x Super Resolution Zoom, plus it also has OIS. 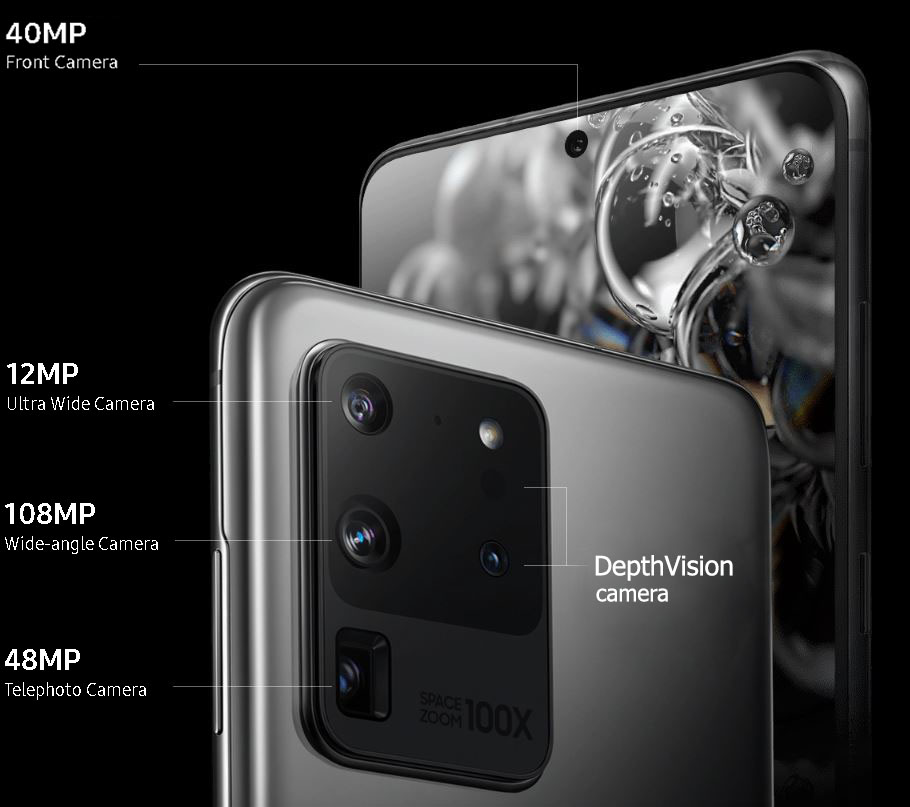 Then there’s a 12MP ultrawide camera and DepthVision sensor that completes the phone’s camera. The camera comes with Single Take feature that captures photos from all cameras at once and makes use of the onboard AI to recommend the best shot for you to keep.

For selfies, the S20 Ultra packs an impressive 40MP front camera with 4-in-1 pixel binning for 10MP images, offering 1.4µm pixels. This is probably one of the highest resolution selfie cameras we have seen till now, blowing the 10MP sensors on S20 and S20+ out of the water on paper.

Talking about the front, the S20 Ultra sports a huge 6.9-inch Dynamic AMOLED panel that supports HDR10+ with 1440p+ resolution. Beneath the screen is an ultrasonic fingerprint scanner. It also supports 120Hz refresh rate and 240Hz touch sensing rate, much like its two siblings.

The Galaxy S20 Ultra, on paper, has impressive specs including 12GB of RAM and 128GB of onboard storage with an option for expansion up to 1TB if in case you shoot 8K videos. Powering the phone is the Exynos 990 chipset, but it doesn’t support 5G.

This heckuva phone runs on an impressive 5,000mAh battery, which sounds just about right for running that huge 120Hz screen. If in case the battery runs out, you can top it up using the provided 25W charging adapter or buy the 45W charging adapter separately.

The Samsung Galaxy S20 Ultra price in Nepal is Rs. 159,999; which is excessive for a smartphone in such a price-sensitive market. However, if shelling such an amount of money for the latest and greatest doesn’t hurt your purse, this should be on your wishlist. At least, Samsung will be giving a free pair of Galaxy Buds Plus and 12 months of breakage insurance, just for the peace of your mind. 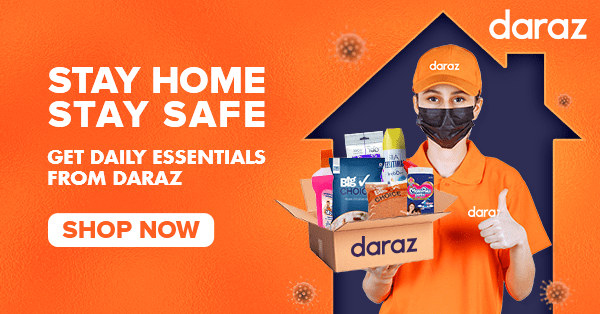 Samsung Galaxy M11 set to launch in Nepal this week