Redmi 9A unveiled in Nepal with Helio G25 and 5,000mAh battery

Alongside the Redmi 9, Xiaomi Nepal has taken the wrap off its new entry-level phone, the Redmi 9A. It debuts the MediaTek Helio G25 chipset and brings a pretty impressive 5,000mAh battery inside.

Being an entry-level phone, the features it brings are pretty basic but should get the job done for most of the people. Just like the Redmi 9, this one also has a 6.53-inch display, but the resolution is set to 720p. There’s no protection or any splash proofing either.

At the back, we have nothing special — just a single 13MP camera with PDAF, while for selfies it boasts a 5MP sensor with an f/2.2 lens. 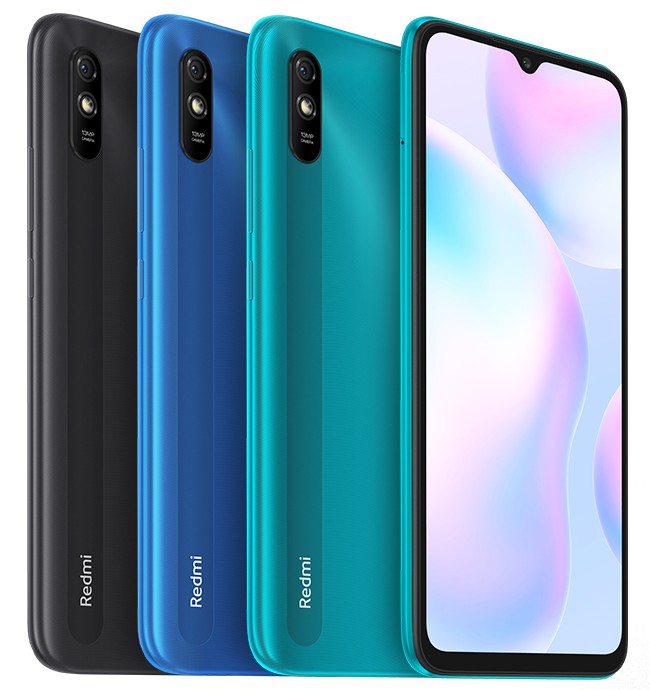 The major highlight of the phone sits inside, it’s the MediaTek Helio G25 chipset which MediaTek claims as a gaming chipset. But by the looks of it, the chipset ranges somewhere between the already launched Helio P22 and Helio P35 processor.

There’s the same octa-core Cortex-A53 CPU, a PowerVR GE8320 GPU, and a 12nm fabrication process. But as the company states the chipset has a HyperEngine suite of technologies that allows more efficient resource management and faster shift between WiFi and LTE. 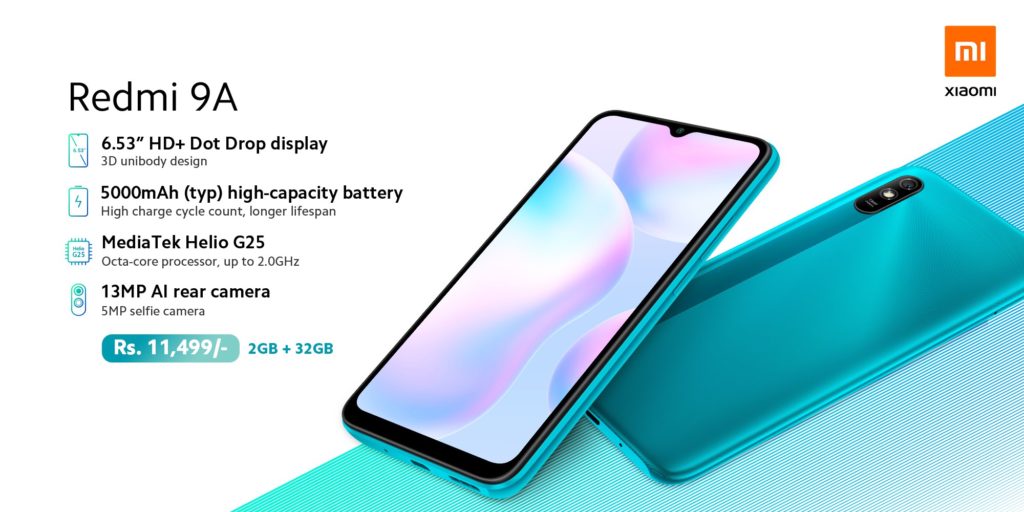 Regardless, the phone should be strictly bought entry-level tasks only — which this phone will be great at — rather than gaming.

Redmi 9A Price in Nepal and Availability

The Redmi 9A is available in 2GB/32GB variant only, and its price in Nepal is Rs. 11,499. The phone will be available for purchase starting from August 2 in Nepal in three colors: Granite Gray, Peacock Green, and Sky Blue.