Infinix’s new budget-oriented smartphone, the Infinix Smart 5 has officially launched in Nepal as an exclusive to Daraz Online Shopping. The Smart 5 is an Android Go Edition smartphone that brings MediaTek’s entry-level chipset and pretty impressive battery to start with.

As an entry-level phone, the Infinix Smart 5 boots on Android 10 Go Edition out of the box, but the 5,000mAh battery it comes with (with 3 days of standby time) is something even pricier phones are unable to implement. 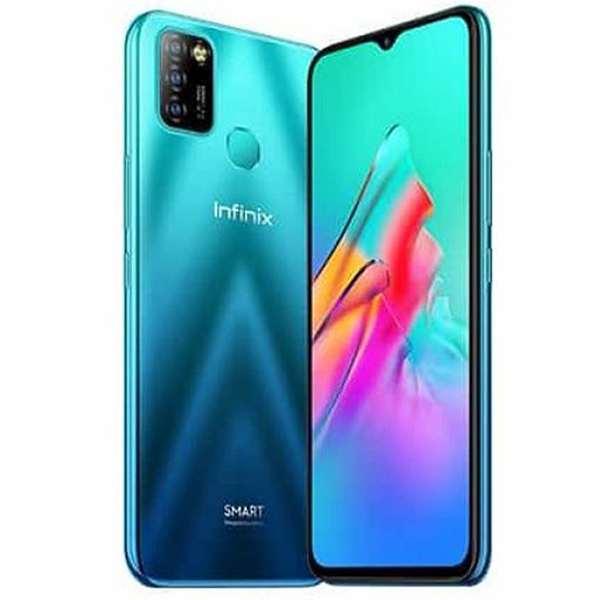 The front of the phone has a 6.6-inch IPS display that outputs HD+ resolution, while at the top is a waterdrop notch that holds the 8MP selfie camera. Even though it’s an entry-level phone, if you look at the back, it has a diamond-cut design like its other mid-rangers — which is quite a nice touch.

Talking about the back, the phone has a triple rear camera setup — one’s a 13MP main sensor, while the remaining two are QVGA lenses, which are there just to make up for numbers. Just by the side is a triple LED flash.

Inside, we have the MediaTek Helio A20 chipset clocking in at 1.8GHz. It’s an entry-level chipset which should be ok for day to day usage, but don’t expect the phone to perform something miraculous. Accompanying the chipset is 3GB of RAM and 64GB of onboard storage, and out of the box, the phone boots on Android 10 Go Edition.

The rest of the features include a capacitive fingerprint scanner at the back with support for face unlock as well as DTS audio processing.

Nokia 3.4 now available in Nepal with triple-camera and 4,000mAh battery