After launching the V20, Vivo Nepal has shifted its focus on the V20 SE, its new mid-ranger in the V-series. In comparison to the normal V20, the SE brings downgraded specs but manages to retain the same “sleek magical design” as per Vivo.

Albeit downgraded hardware, the V20 SE brings some pretty impressive camera specs to the table — a 48MP main camera with f/1.8 aperture and PDAF, an 8MP ultrawide lens with a 1/4.0″ sensor, and finally a 2MP module for depth perception. Much like the vanilla V20, Vivo has put more emphasis on the selfie camera; this one has a solid 32MP selfie camera.

Of course, there are other tidbits like Professional Portrait, Aura Screen Light, Super Night Mode, Ultra Stable Video software features that remain untested but they should work just fine. 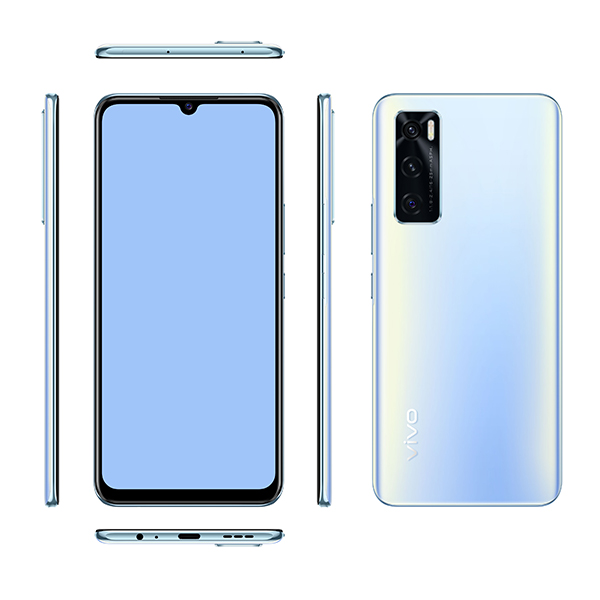 Put all the camera specs aside and you are left with an average mid-range phone — it comes with the same old Snapdragon 665 chipset which can be seen on other phones. Thankfully, Vivo has packed 8GB of RAM and 128GB of onboard storage which is expandable. The screen sits at 6.44-inches with an AMOLED panel, similar to its sibling.

The battery capacity is at 4,100mAh, 100mAh more than the normal V20, while you also get an effective 33W fast charging which fills up the juice to 62% in just 30 minutes, according to Vivo.

Vivo Nepal is yet to unveil the pricing and its launch date, but the phone should hit the Nepali market pretty soon. And given Vivo’s past record, expect the V20 SE to cost anywhere between NPR 40-45,000 in Nepal.