OnePlus makes a comeback in the budget segment in Nepal after a long time with the OnePlus Nord N10 5G — the first one was the OnePlus X which made its way back in 2016.

The OnePlus Nord N10 5G is strictly a mid-range phone with a 90Hz screen refresh rate and a pretty capable 64MP rear camera. All in all, the company is aiming for a lower price bracket making the phone a little bit more palatable to users in Nepal. 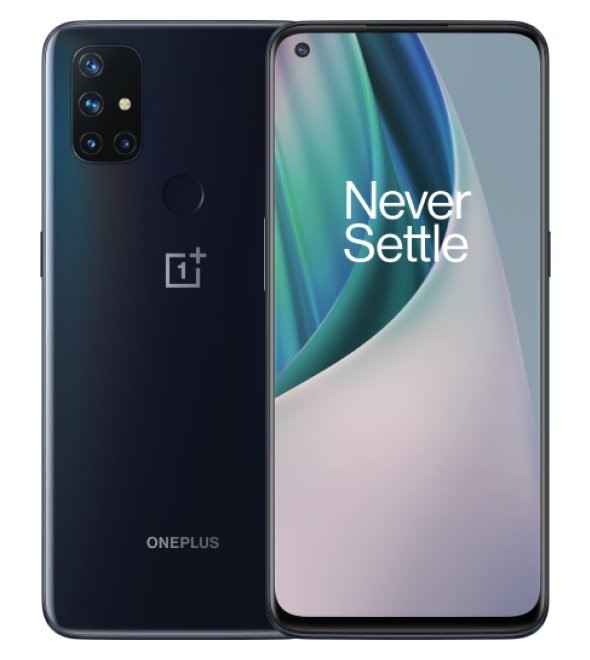 The phone sports a 6.49-inch display with 1080p+ resolution. It’s an IPS LCD panel, which makes a comeback long after it was last seen on OnePlus 2 in 2015. There’s a Gorilla Glass 3 layer protecting the display, and since it’s an LCD, the fingerprint reader shifts on the back of the phone.

At the back of the phone, we have a pretty impressive 64MP camera alongside an 8MP ultrawide sensor with 119-degree FoV and a dedicated macro and depth unit just to make up for numbers. The primary camera is capable of recording videos at 4K 30 fps and 1080p at 60 fps while going up to 120 fps in slow-mo mode. 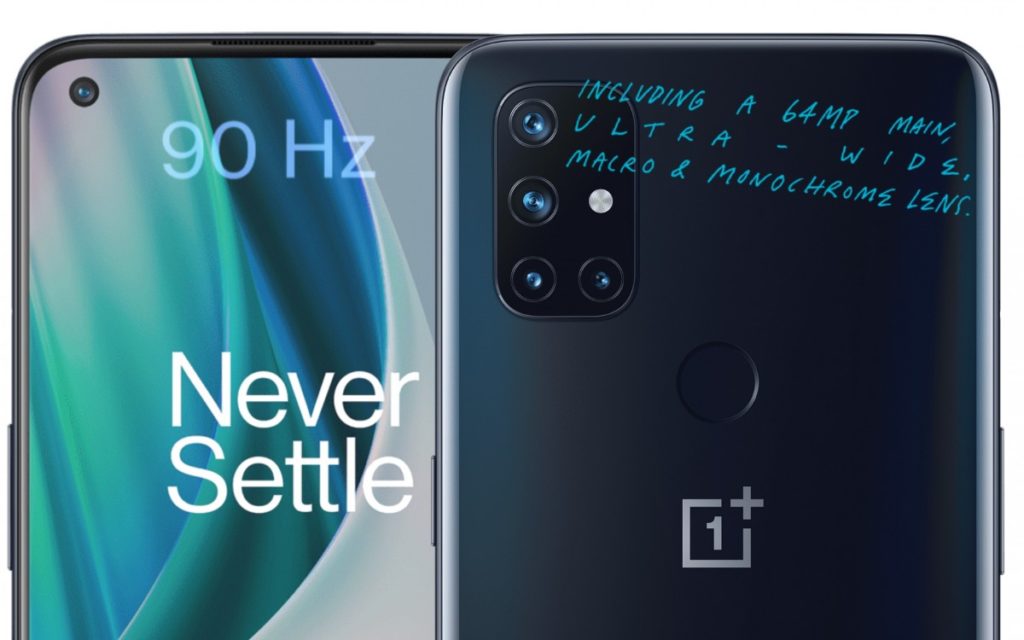 For selfies, it has a 16MP sensor — instead of the 32MP on the Nord — that sits in the punch hole at the top-left corner.

However, the Nord N10 5G brings a slightly larger 4,300mAh battery with a similar Warp Charge 30T fast charging. On top of that, this one has a 3.5mm headphone jack which has been missing from OnePlus phones lately.

The N10 brings the Snapdragon 690 chipset, which is pretty much on par with the Snapdragon 765G chipset but with some key differences — this one runs on Kyro 560 CPU cores and a slightly less powerful Adreno 619L GPU. The X51 modem in it also just supports a sub-6GHz network, so there’s no real distinction in this part.

The OnePlus Nord N10 5G is now officially up for pre-orders in Nepal, thanks to Kratos Technologies Pvt. Ltd. which has been distributing Honor phones in Nepal. As for the price in Nepal, you’ll have to pay Rs. 39,499 for the 6GB/128GB variant.

Sales will begin from December 14 through offline and online retailers like Daraz and SastoDeal.