Vivo’s new phone has made an official entry, it’s the Vivo S7t, which is quite similar to the already existing Vivo S7 barring chipset differences.

It has the Dimensity 820 under the hood instead of the Snapdragon 765G seen on the S7, but still retains the 6.44-inch AMOLED screen, a 64MP main camera, and the ever so exciting 33W fast charging with 4,000mAh battery. 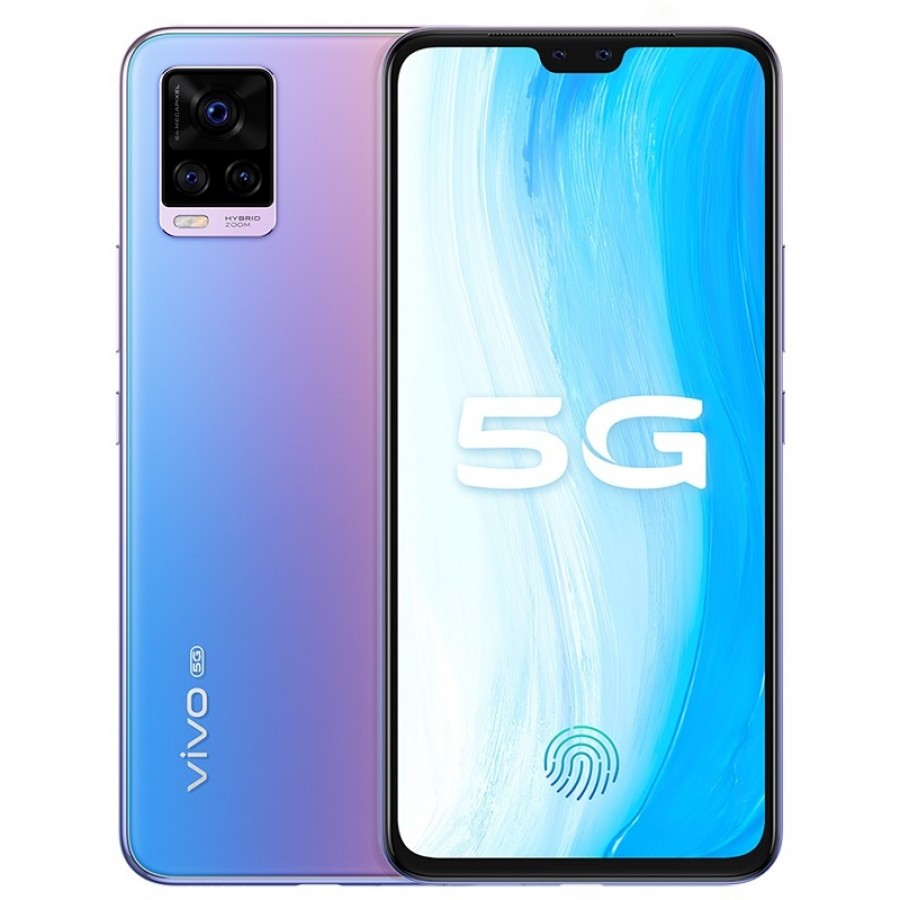 There’s only one variant of the phone though — 8GB of RAM and 128GB of storage. Besides that, the main camera is adjoined by 8MP ultrawide and 2MP depth modules, whereas for selfies it gets an impressive 44MP main and 8MP ultrawide helper. The phone also brings the new OriginOS which is based on Android 11.

Despite the differences in the chipset — the MediaTek chipset is a bit powerful on paper — the S7t goes for a similar price as the normal Vivo S7 at CNY 2,598 which is around NPR 46,700 in Nepal. The phone is available in two color options: Gradient Blue and Black, and it’s already available pre-booking in China via Vivo’s store and online retailers.