Putting stop to all the rumors and leaks, Realme GT has finally been unwrapped. The new device from the Chinese brand, on paper, has one of the most powerful specs on a phone out there with pricing that should make it the latest hit.

However, the phone is not that inspiring in terms of design. You get that vegan yellow and black stripe color options — a testament to its power like racing vehicles. Besides this, the device’s got nothing special in comparison to its cheaper counterparts, though the specs sheet is still to be craved for as usual. 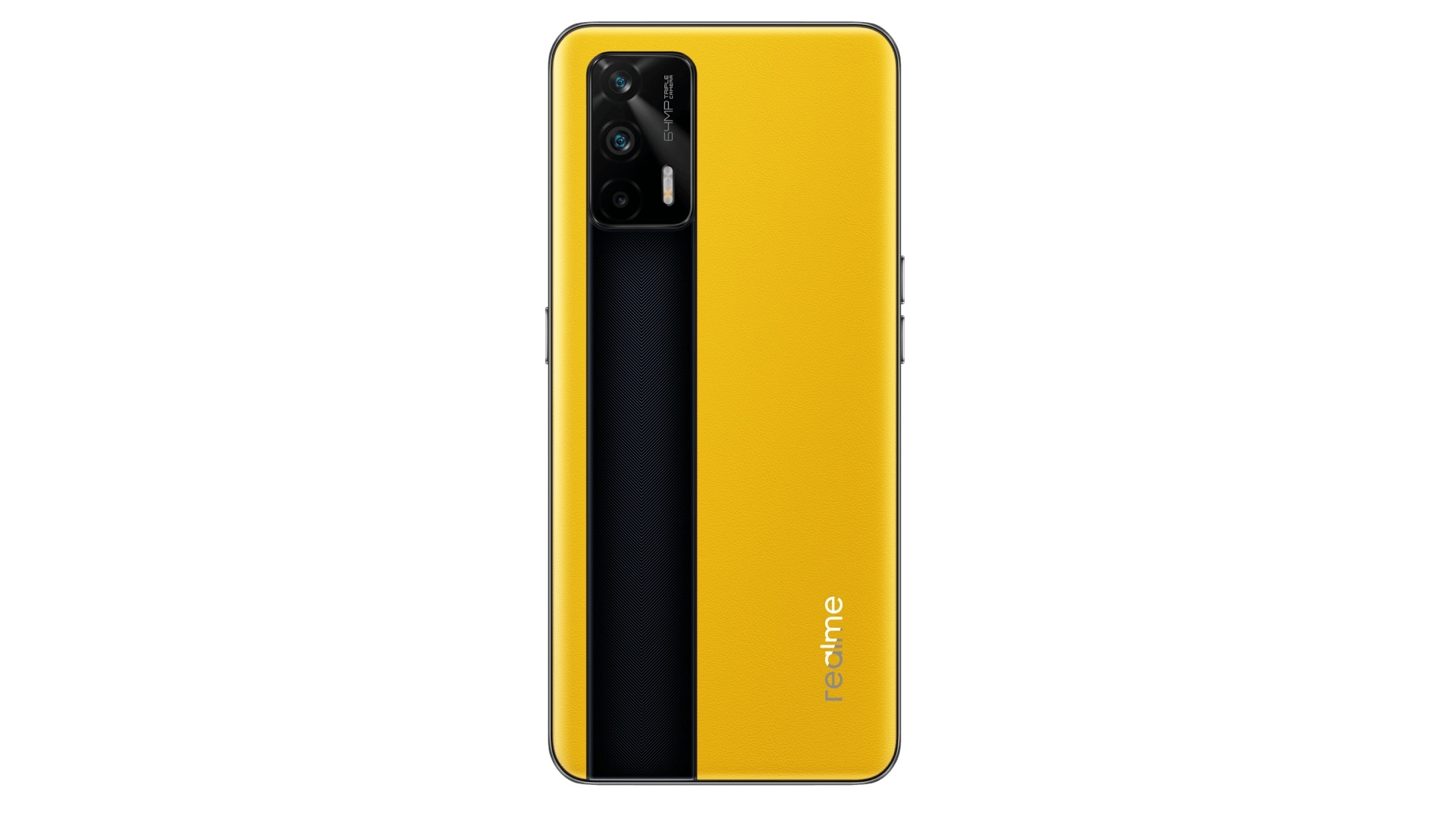 Starting off, the Realme GT has a 6.43-inch AMOLED panel with a 120Hz refresh rate, which is no less than other phones out there, but it’s capped at FHD+ resolution. Underneath, the phone rocks a Snapdragon 888 SoC complemented by 8GB of LPDDR5 RAM and 128GB of UFS 3.1 storage.

The Realme GT gets a triple-camera setup at the back, which includes a 64MP main sensor, 8MP ultra-wide, and a 2MP macro lens. Just inside the cutout at the front is a 16MP selfie shooter.

You’ll have a 4,500mAh battery outside the box with 65W fast charging, whilst it will run Realme UI 2.0 which is based on Android 11. There are welcome inclusions like a 3.5mm headphone jack, Bluetooth 5.2, stereo speakers, and dual 5G support.

The Realme GT will go on sale in two variants in China via Realme’s online store. The starting variant with 8GB of RAM and 128GB storage goes for a price of CNY 2,799, which is around NPR 50,380 in Nepal. The 12GB/256GB trim is available for CNY 3,299 (~NPR 59,380). If in case you want the yellow colorway, you’ll have to go with the latter, while the gray and dark blue/black option will be available in both versions.