It’s been a month since Xiaomi launched its Mi 11 smartphone line in China. And now the company has officially announced the Mi 11 Ultra and the Mi 11X lineup in the Indian market. While Mi 11 Ultra is the same device launched elsewhere, Mi 11X series that includes Mi 11X and Mi 11X Pro is exclusive to India.

As for the Mi 11X series, the entire line is a rebranded version of the Redmi K40 series with an extended elliptic camera module at the back and a selfie shooter within the punch hole at the front. The devices carry a 6.67-inch AMOLED panel with 2400 x 1800 pixels resolution and 120Hz refresh rate protected underneath a Corning Gorilla Glass 5 layer. Similarly, a 4,520mAh cell with 33W charging keeps the lights on. These also get IP53 certifications for dust and water resistance. 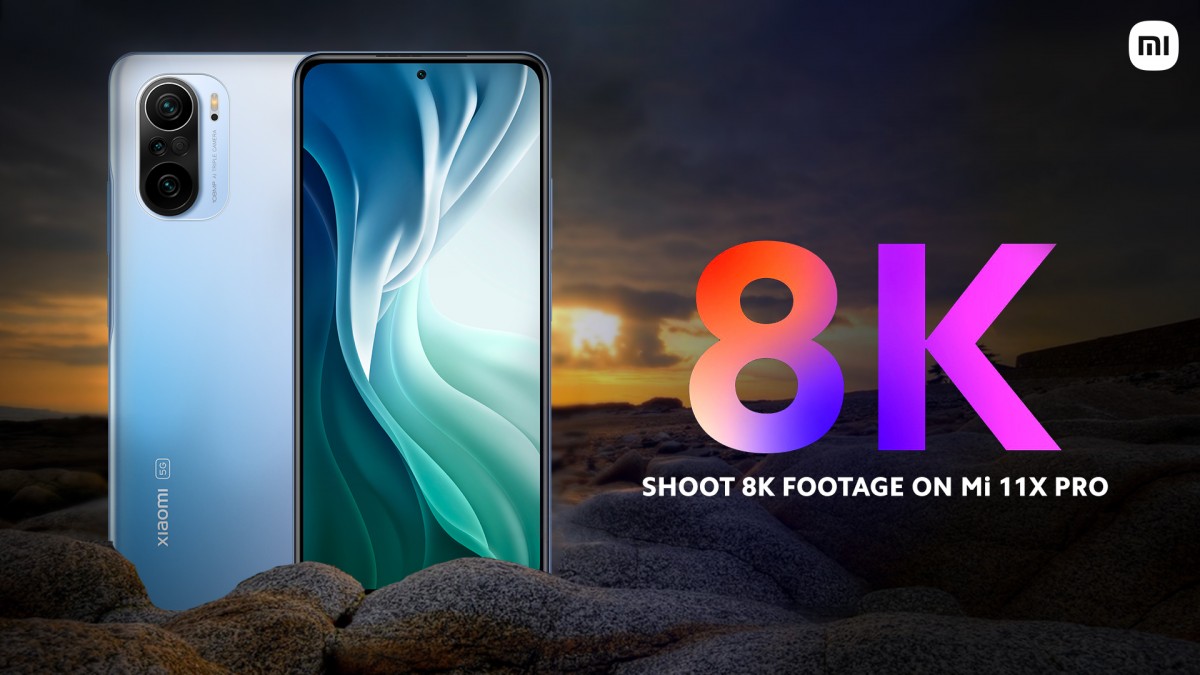 Xiaomi Mi 11 Ultra is the company’s most costly smartphone in India. The specifications include a 6.81-inch OLED panel with a 120Hz refresh rate that lies underneath a Gorilla Glass Victus layer. It’s powered by Qualcomm’s Snapdragon 888 processor. A 5,000mAh battery keeps the lights on with 67W wired and wireless charging support.

About the optics, this one boasts a Samsung-made 50MP GN2 camera module at the back paired with 48MP ultrawide and 48MP periscope snapper while a single 20MP unit at the front for selfies. Moreover, a 1.1-inch panel sits with the camera allowing users to capture portrait shots with the rear module. Other features include Harmon Kardon-tuned stereo speakers, IP68 certification, 10W reverse wireless charging, and Dobly Vision support. 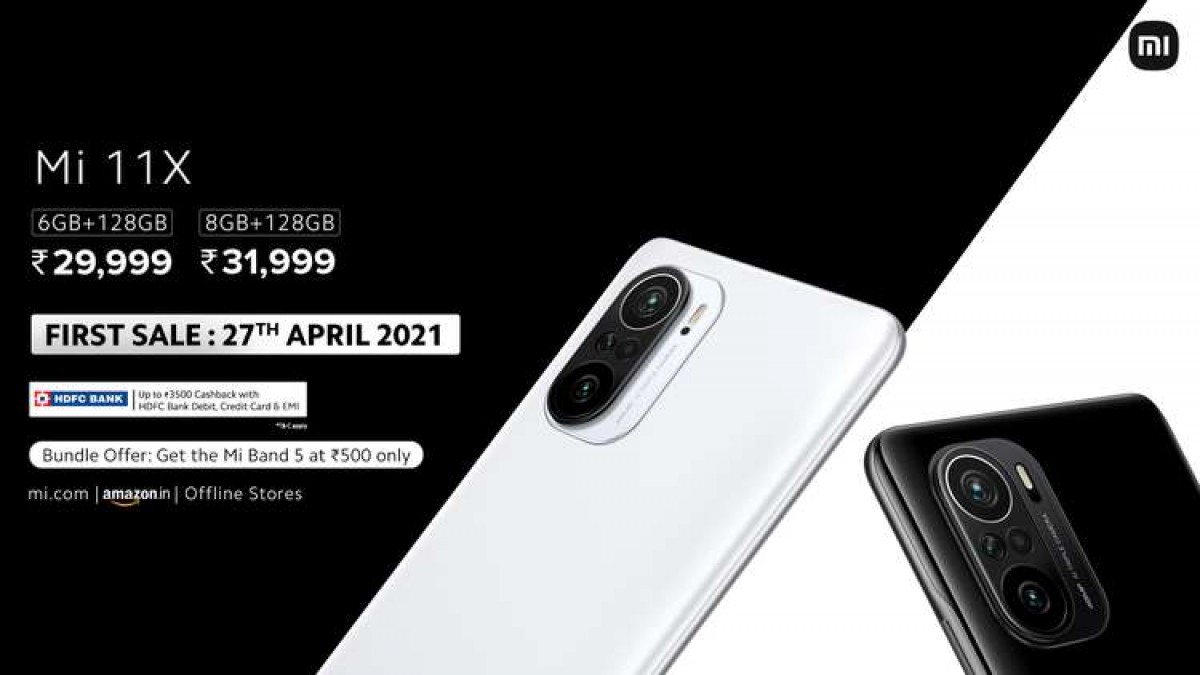 Xiaomi, in India, is offering smartphones at lower price tags in comparison to the likes of the Samsung Galaxy S21 series and the OnePlus 9R. However, this new Mi 11X line is definitely not the flagship grade. Just look at Mi 11 Ultra’s price in China. It starts at 5,999 yuan for an 8GB/256GB memory variant. And the same smartphone is on offer in India for a consistent price of INR 69,000 for a 12GB/256GB memory configuration but low-priced than Europe where it’s on offer at €1,200.

Motorola's Moto G20 is a budget-oriented smartphone with 90Hz screen