The all-new iPad Mini with an 8.3-inch display, i.e., 0.4-inch larger than the predecessor, has been made official alongside the new iPhone 13. Despite the increase in screen size, it’s still the smallest tablet from Apple. And the much-talked-about Mini LED panel is still missing. It uses the same old Liquid Retina screen with brightness up to 500 nits and an anti-reflective coating.

With slim bezels and round edges, the iPad Mini is not entirely but a little revamped in comparison to the conventional design that includes newer color variants — Pink, Purple, and Starlight along with Space Gray. 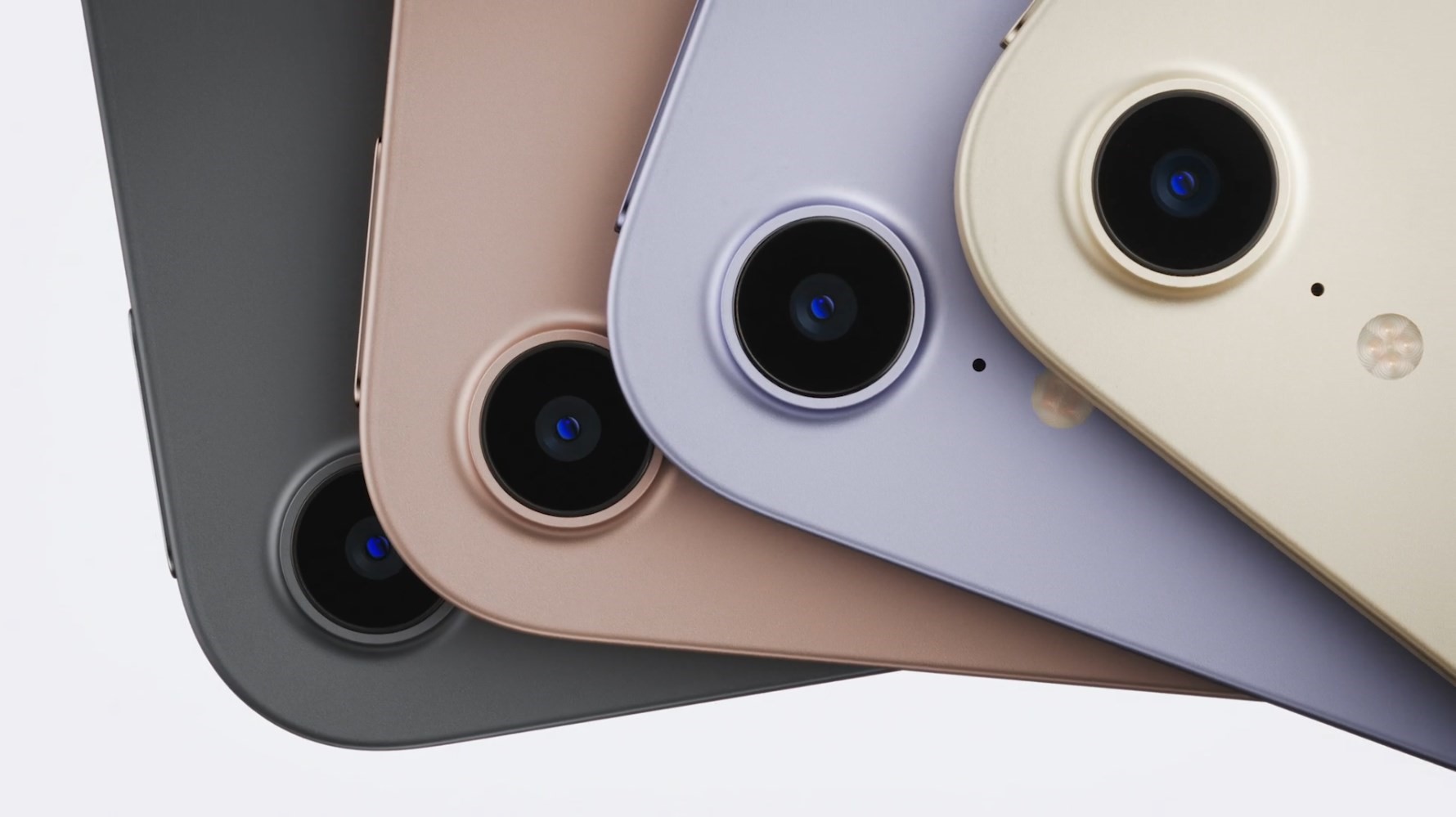 The new iPad Mini comes with a USB-C port that supports up to 5Gbps of data transfer, Touch ID integrated with the top button, new landscape stereo speakers, improved 12MP camera units at both the front and the rear. Here the rear unit uses True Tone flash and Focus Pixels whilst the front unit is an ultrawide sensor with support for the Center Stage feature from Apple.

It gets Wi-Fi 6 and an optional 5G, which can deliver up to 3.5Gbps of download speed together with the second-generation Apple Pencil that can magnetically be attached to the iPad and wirelessly charged as well. 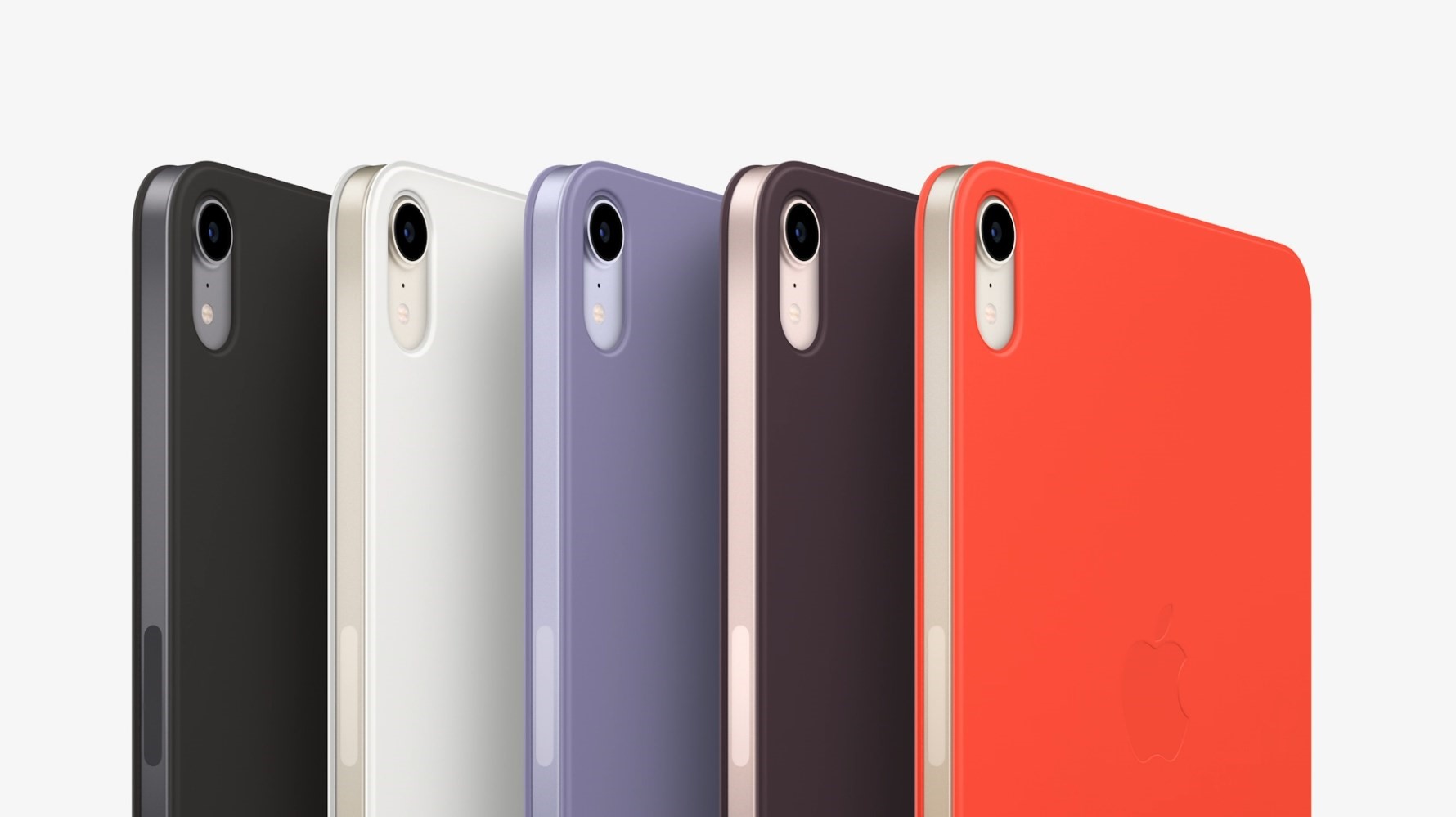 Thanks to the A15 Bionic chip, the tablet reportedly delivers 40% faster CPU performance and 80% faster GPU performance including an enhanced battery life that can last all day.