Starting off, the Oppo Reno7 Pro 5G brings the best of all. At the helm is a MediaTek Dimensity 1200-Max chipset that goes with either 8GB or 12GB of RAM — nonetheless, both variants come with 256GB of storage.

The front of the phone sports a 6.55-inch AMOLED panel with a 90Hz refresh rate, 180Hz touch-sampling rate, and a fingerprint scanner underneath it. The resolution is at 1080p and it can reach up to 800 nits of brightness in direct sunlight. The camera isle has a breathing LED that also mimics a notification LED. Out of the box, the Reno7 Pro 5G boots on ColorOS 12 that is based on Android 12. 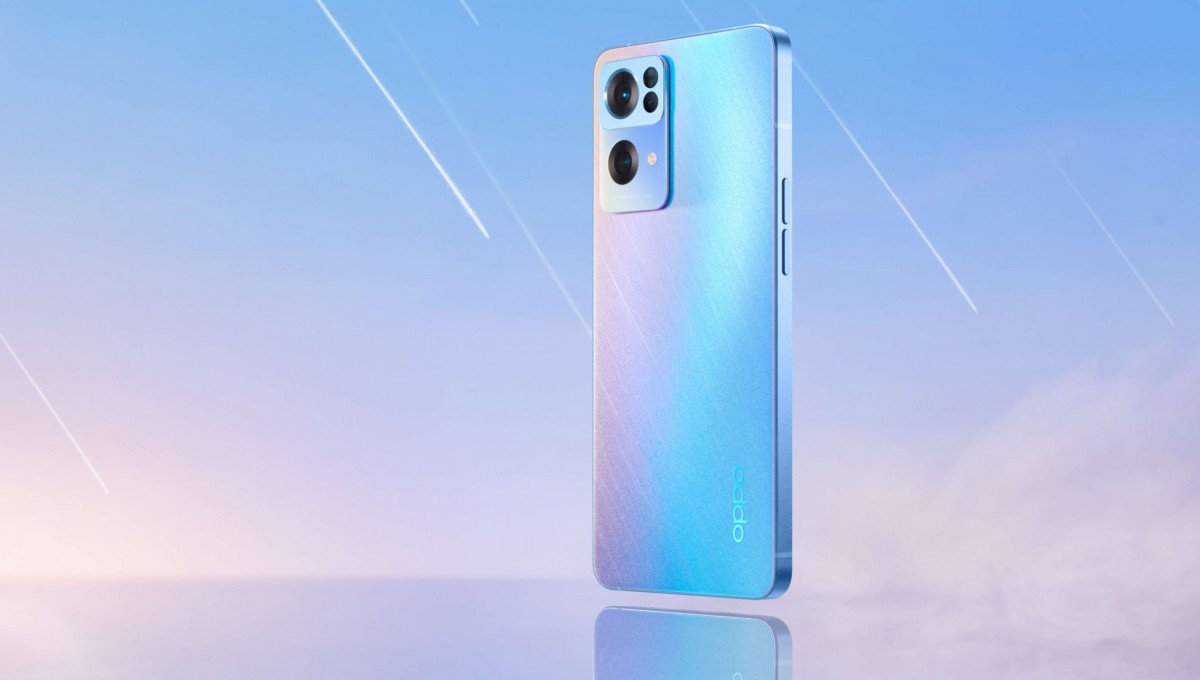 Now coming to the Oppo Reno7 5G — it resembles the Pro phone in many ways; the battery capacity is the same at 4,500mAh, albeit at a bit slower 60W.

Meanwhile, the phone also has the same 90Hz 1080p AMOLED panel but it sits smaller at 6.43-inches. In terms of the camera, the 64MP main sensor does the job, while the remaining two are accompanied by similar 8MP ultrawide and 2MP macro units. The front also remains unchanged with a 32MP selfie.

Last but not the least, we have the Reno7 SE 5G. The phone has the same 6.43-inch AMOLED display with a 90Hz refresh rate as the Reno7 5G. The phone also offers the exact same 4,500mAh battery but charges at just 33W. 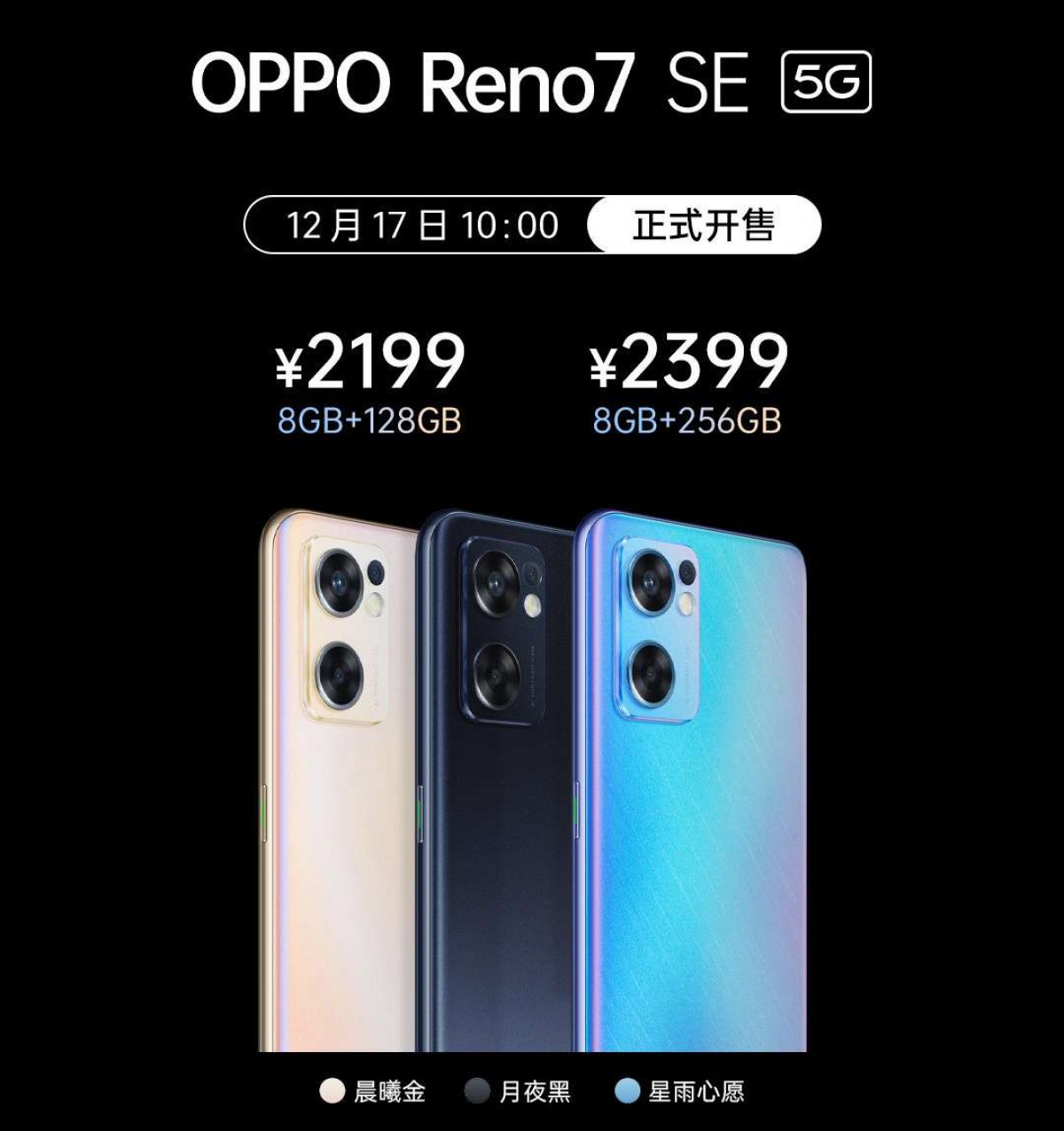 The rear gets a downgraded yet still capable 48MP IMX581 main camera coupled up with 2MP sensors for macro and depth sensing.

There’s no word from Oppo if or when the Reno7 series will hit the market outside of China.

Realme Narzo 50A and Narzo 50i officially launched in Nepal