HTC has made a comeback with a brand new phone, the Wildfire X. But the company itself is not manufacturing it, instead, it is made by InOne Smart Technology, a China-based company which licensed the brand for the Indian market. HTC left the Indian market last July.

About the HTC Wildfire X, it serves the Helio P22 chipset paired with 3GB/4GB of RAM. The internal storage is also available in two different variants — 32GB/128GB. While users get external memory expansion option up to 256GB using a microSD. 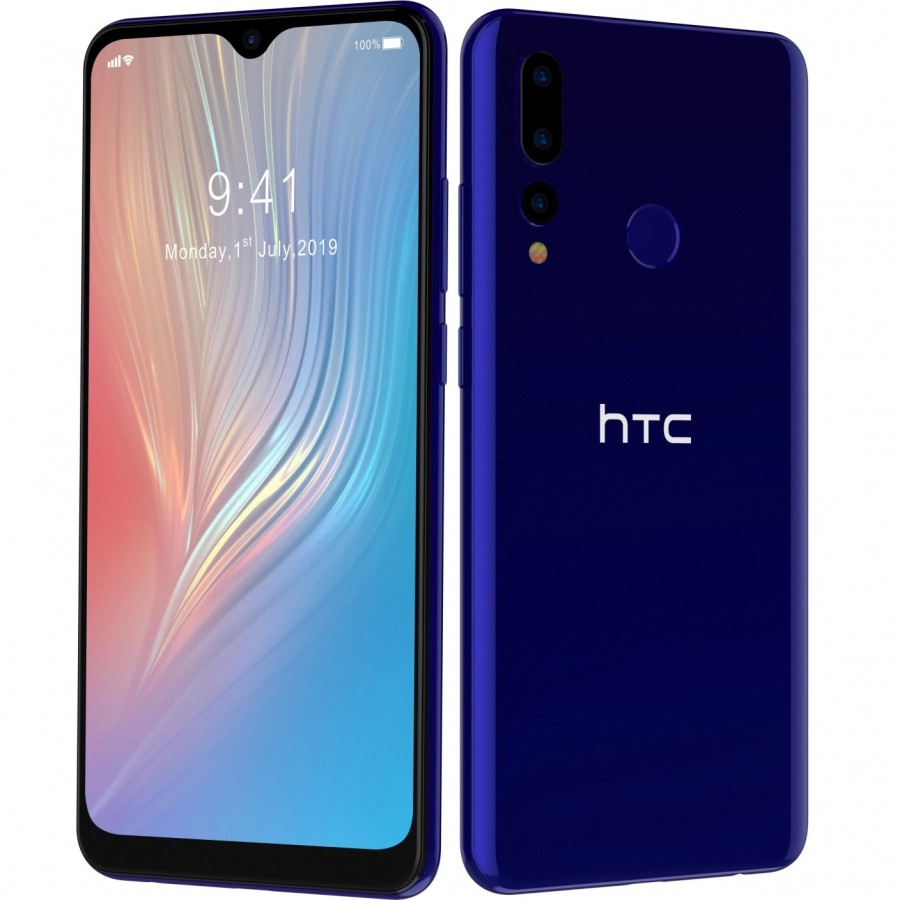 The phone carries a 6.2-inch HD+ screen with a screen-to-body ratio of 88.8%. There is a waterdrop notch at the top that houses an 8MP selfie sensor. Similarly, Wildfire X shows off a 3D OPVD mirror finish at the back and features a fingerprint scanner along with a triple-camera setup. The rear camera consists of a 12MP main snapper, an 8MP telephoto sensor with 2x optical zoom, and a 5MP depth sensor.

Moreover, the phone comes bundled up with “MyBuddy” accessory — a distress companion that can trigger loud alarms in dangerous situations in addition to sharing your live location with family and friends. Also, it can transmit audio and video of its surroundings in real-time. Again, it can also be used to locate your misplaced phone.

This phone carries a 3,300mAh battery. Talking about color, it comes in a single color only, i.e. Blue.

But for a limited time, both the Wildfire X variants are offered at INR1,000 ($14/€13) less. And you can buy from August 22 onwards from Flipkart in India.

Xbox's next-gen console will be more powerful with backward compatibility