Analogue Mall has officially launched “Analogue Care” for its consumers to cover accidental damage of all devices, particularly gadgets and appliances purchased from its platform. Analogue Mall originated with an aim to establish itself as a one-stop solution for genuine and original electronic products. You can choose to make the purchase(s) from its official website or physical outlet at NewRoad, Kathmandu. 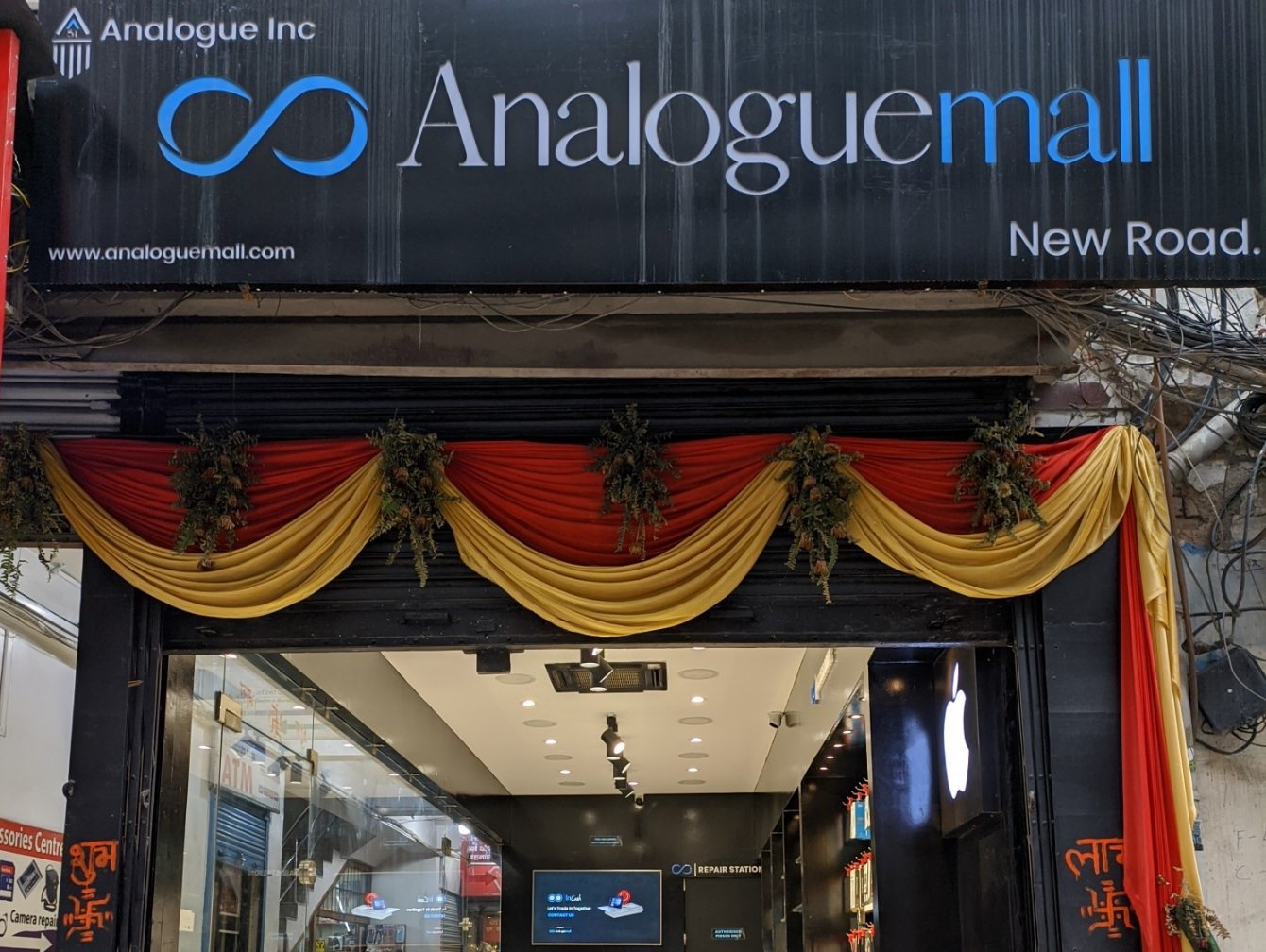 Analogue Mall looks forward to providing the best deals and experiences to its customers. Hence, Analogue Care has been launched to cater to the mission. You get to choose among two categories, each with two different packages. The first category includes laptops, tablets, smartphones, and televisions with standard and premium service packages. Now, the standard package provides coverage over accidental damage of displays of TVs, mobile phones, tablets, and laptops. Similarly, the premium package coverage over unexpected damage of displays as well as cameras of mobile phones, tablets, and laptops.

Similarly, the second category includes action cams with standard and premium service packages too. Also, the standard package covers display and camera whilst the premium one covers all the risks, hence deemed to be suitable for the likes of content-creators in Nepal for they can shoot all sorts of pictures and videos using GoPros and drones anytime and anywhere without having to worry.

Analogue Mall is distinct from similar other players in the market as it doesn’t just focus on smartphones and laptops. This makes it the first in Nepal to provide such services.

You can subscribe to Analogue Care via the company’s official e-commerce website as well as the physical store. You are just required to fill out a form for the same. In the meantime, Analogue Mall is also launching Apple Care+ for the first time in Nepal soon. It looks forward to providing an optimum customer experience to Apple users. Hence, Apple Care+ will include accidental damage protection, repair coverage, Apple hardware coverage, and not to mention theft and loss coverage.

Lastly, it’s worth mentioning that Analogue Mall is opening its physical store in Pokhara very soon.