After series of rumours and a slight delay, Gionee Nepal has officially taken the wrap of the new M7 Power in Nepal. The M7 Power, like other M series device, comes with a humongous battery and a conscientiously built metal body.

Likewise, the handset bears a trend-ish look, all thanks to a similarly huge 6-inch Full-View HD display with 18:9 aspect ratio. A larger aspect ratio means small bezels on the top and bottom, whilst the 2.5D curved glass does great justice to the already elegant phone. Qualcomm’s Snapdragon chipset is something users have been desiring from manufacturers like Gionee (who mostly opt for MediaTek’s chipset). And the wish comes true; this time there’s Snapdragon 435 chipset powering the smartphone. The RAM is 4GB, whereas the internal storage is 64GB which can be expanded via microSD card. 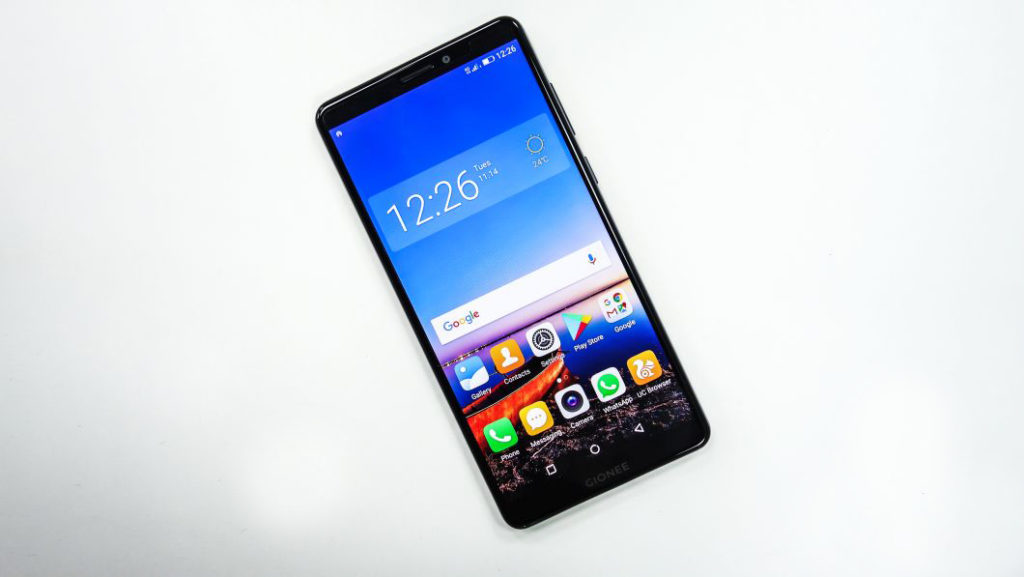 Shifting the focus to the back, there’s a 13MP camera with f/2.0 aperture, Phase Detection Autofocus (PDAF), and LED flash. Selfies are taken care of an 8MP camera up front.

Like the title suggest, the crown jewel of the M7 Power is obviously a 5,000mAh battery. Expect the mammoth battery to last long with 2 days of battery backup. And for the peace of your mind, the phone’s fast charging capability (9V/2A) is a welcome feature, considering its battery size.

For the pricing, the phone will set your back for Rs. 29,999 in Nepal. Let us know if you will get your hands on the phone or purchase another device; all in the comment box below.

OPPO A83 arriving this January 25 in Nepal

Everything you need to know about the CAN Info-Tech 2018