Realme has added a new entry-level phone to its lineup — the Realme C3. The company welcomes its new phone with a new chipset as well as a fresh set of colors to appeal to more users.

To talk about the major thing, it’s the newly launched MediaTek G70 chipset seen inside the phone. It’s a step down to the G90, but a huge bump over the Helio P22 seen on its predecessor — the Realme C2. The SoC is accompanied by either 3GB or 4GB of LPDDR4X RAM and 32GB or 64GB of internal storage respectively. There’s also a dedicated slot for microSD slot if in case you want to expand the available storage.

Coming to the back, the Realme C3 sports dual-camera, with first being a 12MP f/1.8 lens with PDAF alongside a secondary 2MP depth sensor with f/2.4 aperture. For selfies, there’s a 5MP snapper up front housed inside a waterdrop notch. 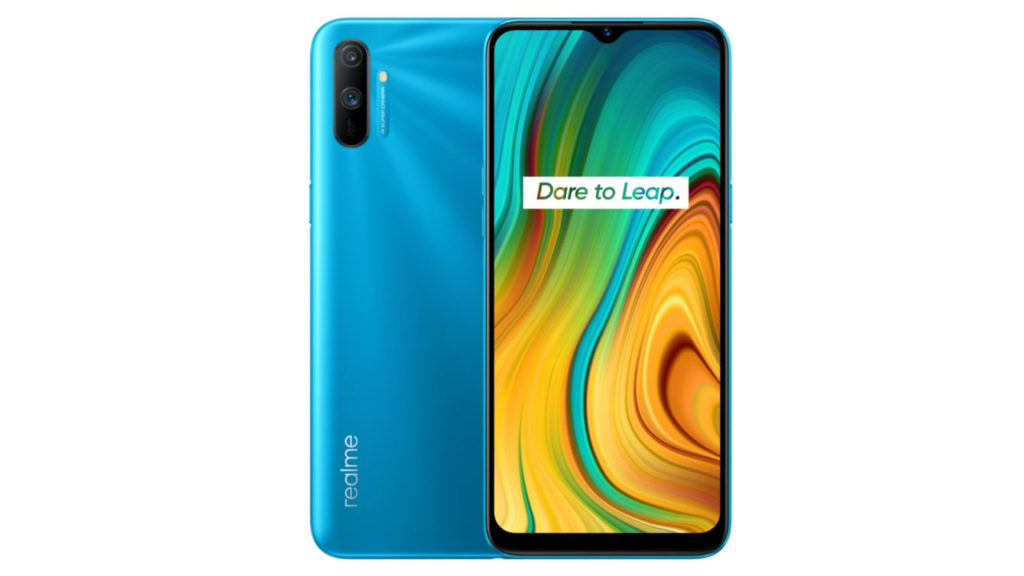 The Realme C3, alongside a new chipset, also has the fresh new Realme UI based on Color OS 7 on top of Android 10. It’s the first-ever Realme phone to come with the custom new UI that promises punchy colors, high saturation, and contrast. The Realme UI also offers personal information protection; this protects users from third-party apps that try to access your data by providing a blank page.

Inside, it has a 5,000mAh battery with an option for reverse charging as well but does so with a dated microUSB port.

The Realme C3 is available in only two vibrant colors: Frozen Blue and Blazing Red, thus complementing its new UI that promises to offer punchy colors. On top of that, the anti-fingerprint finish and splash resistant design show that Realme is clearly catering this phone to a younger audience.