The NIU MQi+ electric scooter has officially launched in Nepal. NIU Nepal, in its Facebook live event, held on the 3rd of March revealed the e-scooter at a price tag starting at NRs. 2.39 lakh in Nepal.

NIU calls it the world’s number 1 smart scooter and brings in a number of exciting features including a dual-disc brake system, digital speedometer, Bosch motor at the rear tire, and a lithium battery.

Here we will take a brief overlook of the NIU MQi+ electric scooter followed by its price in Nepal and availability.

The NIU MQi+ expectedly borrows a majority of its specifications from its siblings. It continues to carry a quirky look yet sleek and modern, pretty much what we have been looking at from NIU from the past. The slim body is said to provide agility during traffic. 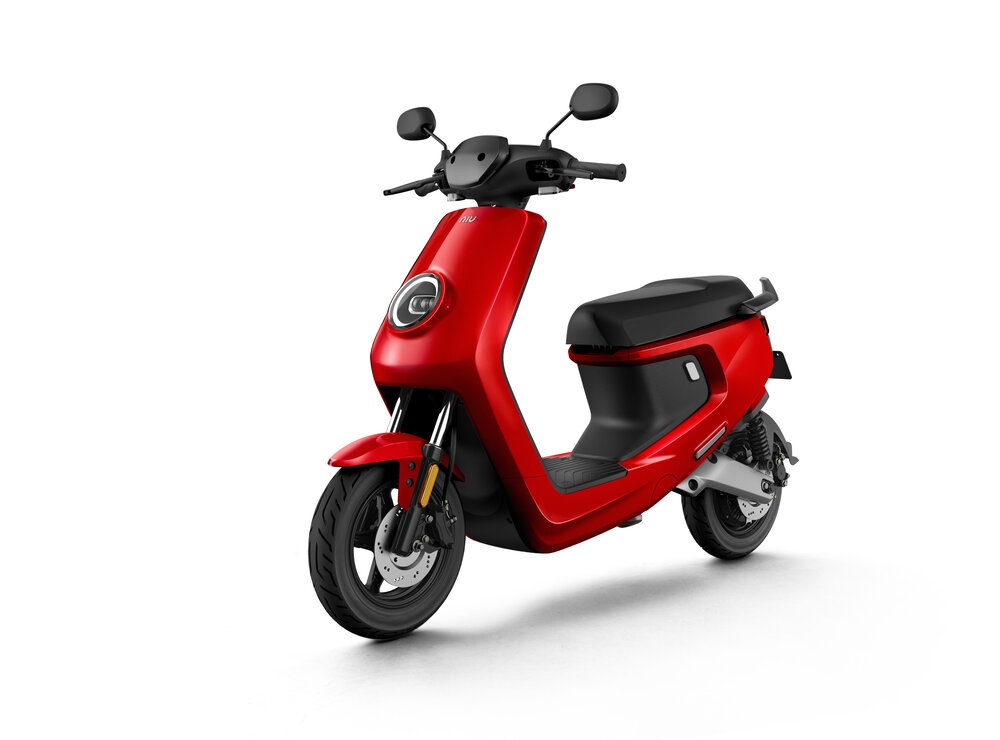 Moving on to the front, we have a circular silicon LED headlamp that can adjust its brightness automatically whilst an LED tail lamp that looks like a bull horn at the back.

As for performance, the MQi+ leverages its Bosch motor to produce power up to 1200W. It can attain up to 45km/hr of speed, accredited to an 18,650 removable Lithium cell with 31Ah capacity at 48V electrical potential. The battery is said to take around 7 hours to go from 0 to 100%. 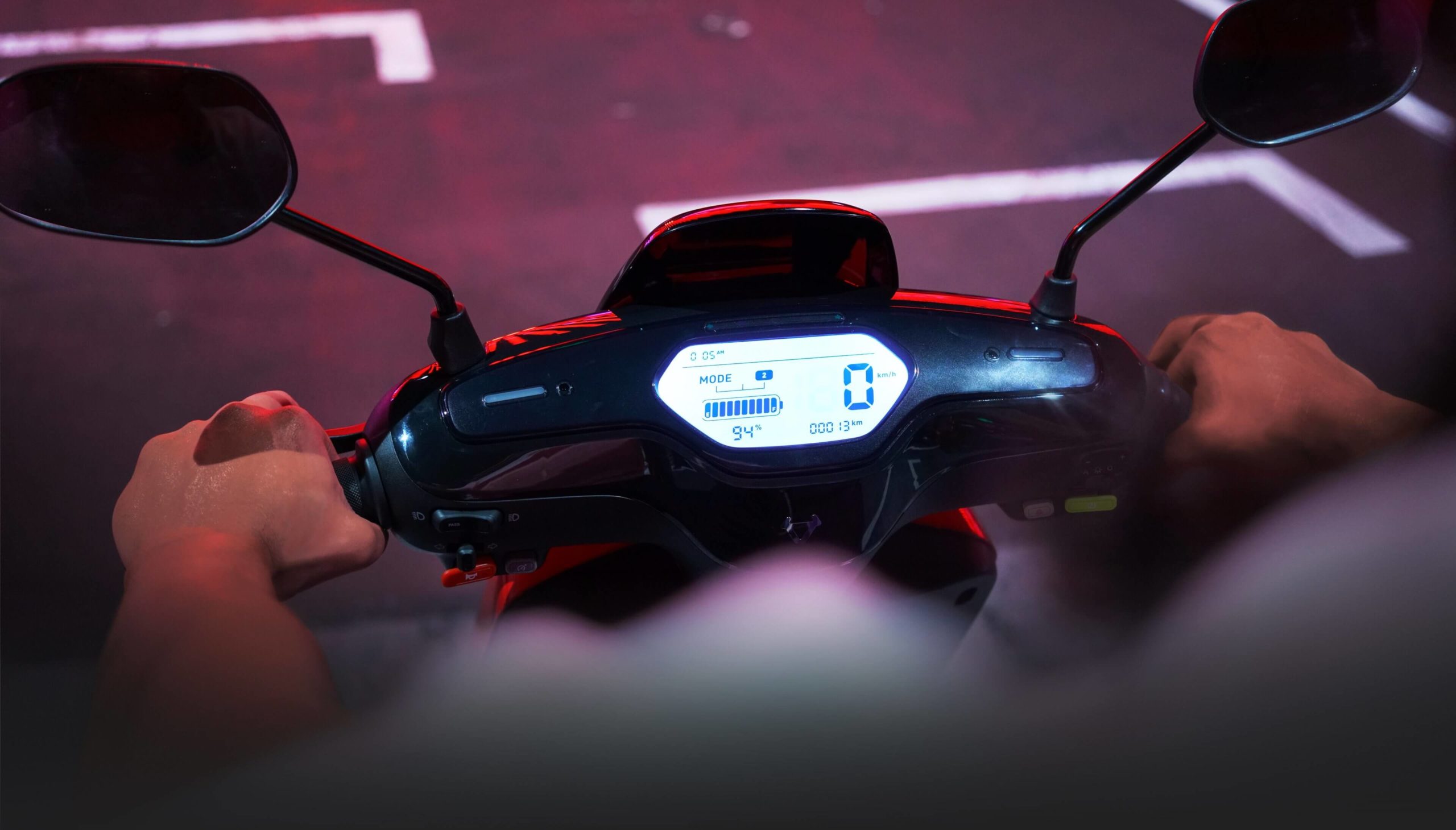 The price of NIU MQi+ is NPR 2,39,000 in Nepal, and it’s available at the NIU showroom near you alongside other NIU scooters in Nepal.

Samsung Galaxy A12 now available for purchase in Nepal