OnePlus has released two new smartphones in its much anticipated OnePlus 9 lineup, the OnePlus 9 and the OnePlus 9 Pro with the Pro model set to go one-on-one with the likes of Samsung Galaxy S21 Ultra and iPhone 12 Pro Max. The vanilla model, however, is seen as a budget-friendly peer.

Prior to the release, every announcement made on the series was related to its collaboration with Hasselblad for the camera. The smartphone lineup is the first-ever to introduce a 1/1.56″ 50MP Sony IMX766 ultrawide unit with f/2.2 aperture while the colors are said to get adjusted to produce natural colors.

The Pro variant flaunts a 1/1.43″ 48MP Sony IMX789 main camera whilst the vanilla model gets a Sony IMX689 primary unit with a similar resolution. The 2MP monochrome and 16MP selfie units are identical in both yet the Pro has carries an 8MP telephoto sensor. 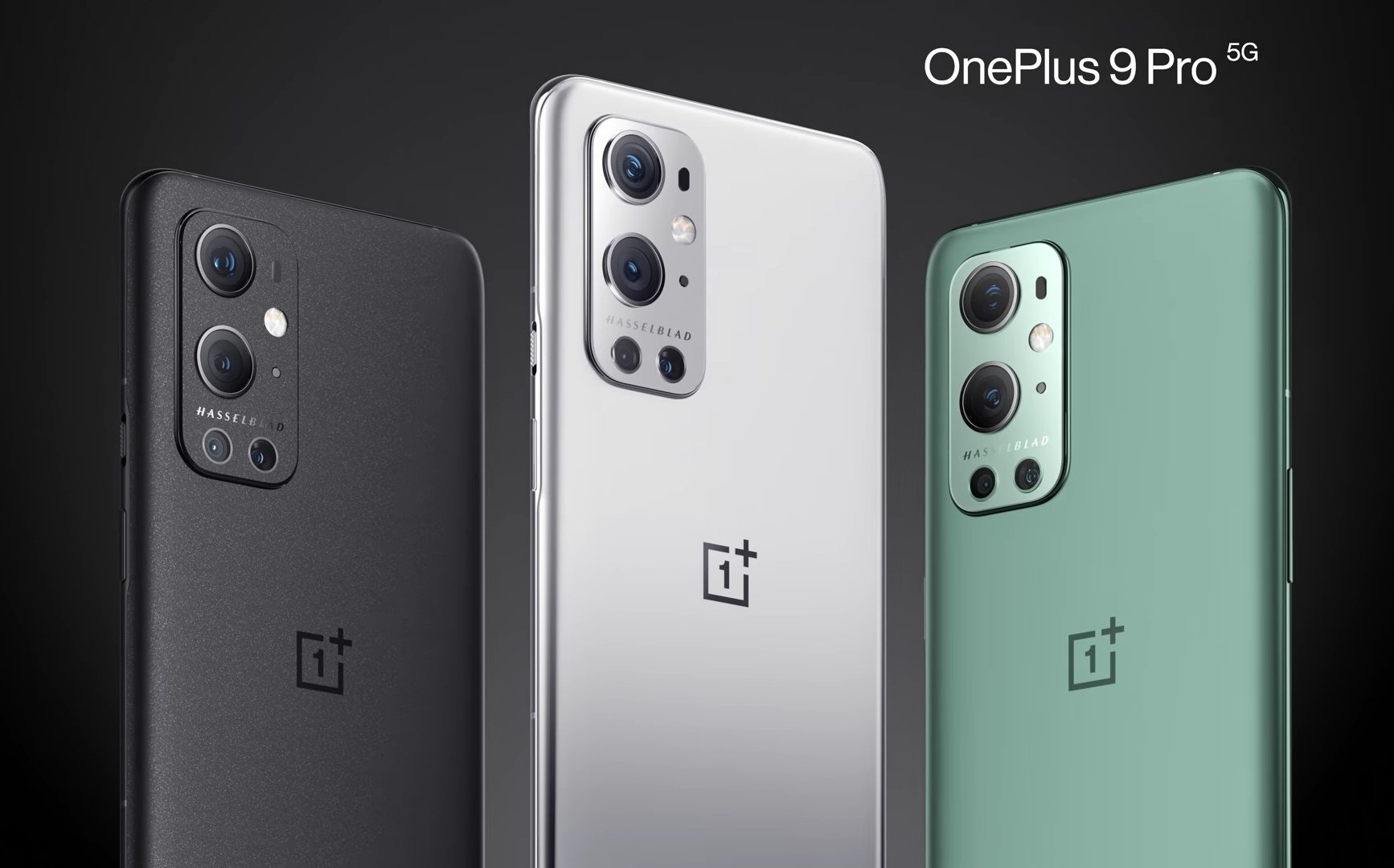 The OnePlus 9 line clearly concentrated a lot on its cameras with the integration of a Hasselblad Pro mode in software as well. This mode is said to provide greater control on the given camera settings during photography to say nothing of the focus peaking feature. Both the smartphones in the lineup are capable of recording 8K videos at 30fps. The Pro model can also capture 4K videos at 120fps.

As for the display, the OnePlus 9 Pro boasts a 120Hz curved panel with 1440p resolution, which is able to tune the refresh rate amidst 1 up to 120Hz based on what you see on it by leveraging LPTO tech. Now, this ensures that the display consumes lesser power by up to 50%. It’s even said to offer a greater response rate during gaming, given that the games support Hyper Touch tech in the first place. The display emits up to 1300 nits of brightness courtesy of HDR10+.

The OnePlus 9 rather has a flat panel with up to 1100 nits brightness, 1080p resolution, 120Hz refresh rate, and lacks the LTPO support. 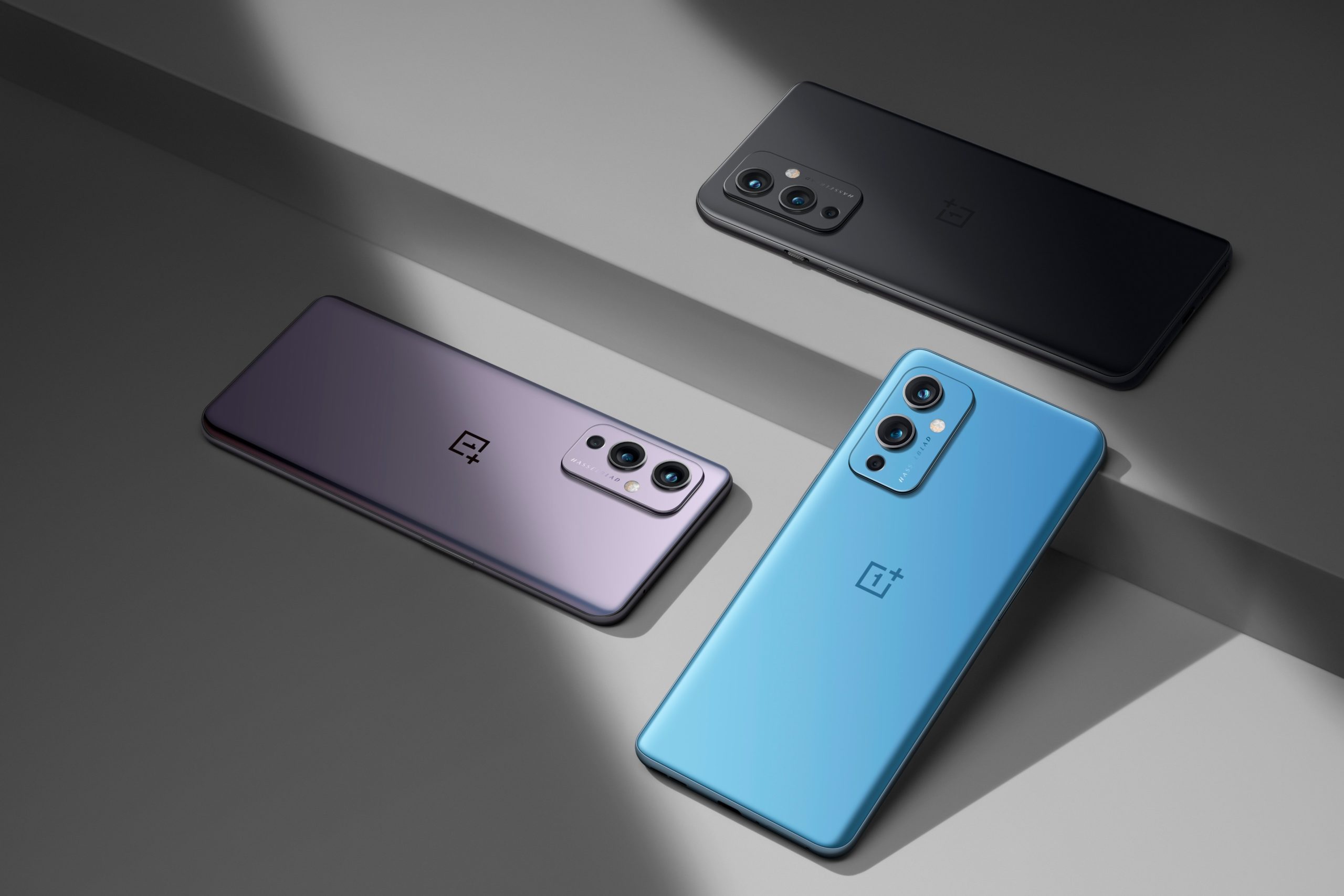 The pair is powered by a Snapdragon 888 chipset coupled with an 8GB or 12GB RAM and 128GB or 256GB onboard storage. In order to keep the processor cool for a long, these leverage vapor chambers. Similarly, they carry 4,500mAh batteries with Warp Charge 65T support that reportedly goes from 0 to 100% within half an hour. The 9 Pro and 9 support 50W and 15W wireless charging respectively.