The Korean giant Samsung has officially revealed its new Galaxy J7 Prime in its Vietnam website. Being a successor to its well-known Galaxy J7, the Galaxy J7 Prime boasts quite similar internal mid-range power packed up in a newly designed metal body.

As far as the specs are concerned the new Galaxy J7 Prime sports a 5.5-inch full-HD IPS display prior to J7’s 720p. Inside, the smartphone is powered by Exynos 7870 octa-core chipset clocked at 1.6GHz. Backed up with 3GB of RAM and 32GB of expandable storage the phone has seen a significant upgrade from last year’s J7 which had 2GB RAM and 16GB of internal. Other noticeable feature includes a fingerprint scanner located on the home button. The whole phone runs on Android 6.0 Marshmallow and packs a 3,300mAh battery inside. 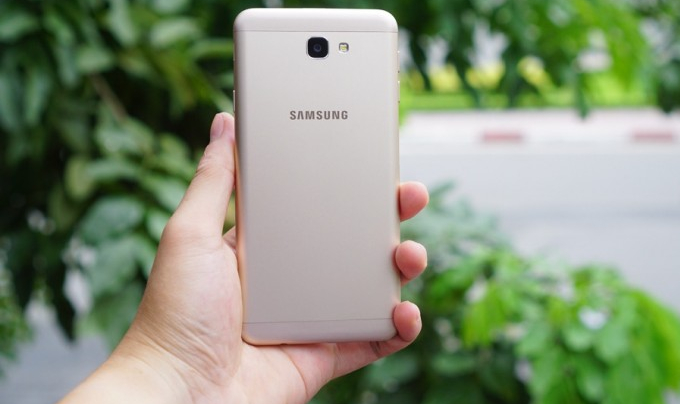 Talking about the camera the Galaxy J7 Prime boasts a revamped 13MP primary sensor with LED flash capable of capturing some decent pictures, alongside an upgraded 8MP selfie shooter up front.

Although, the Samsung Galaxy J7 Prime is reportedly priced at $280 and is available in Samsung’s Vietnam website we are not sure about its availability outside the country, however, due to the popularity of Samsung’s J7 series we expect the phone to hit other markets soon, including Nepal.