After the launch of P7 Max, Gionee has now officially debuted it next P series smartphone, the Gionee P7. The P7 without a “Max” branding comes in a small form factor and features downgraded specs as oppose to its counterpart.

The handset sports a 5-inch 720p display with Soda Lime glass finish which is a substitution to Gorilla Glass protection. Underneath, the phone is powered by a 1.3GHz quad-core processor with an unspecified chipset, most likely from MediaTek. Alongside the processor, the phone is coupled up with 2GB of RAM and 16GB of onboard storage which is expandable via a microSD card. 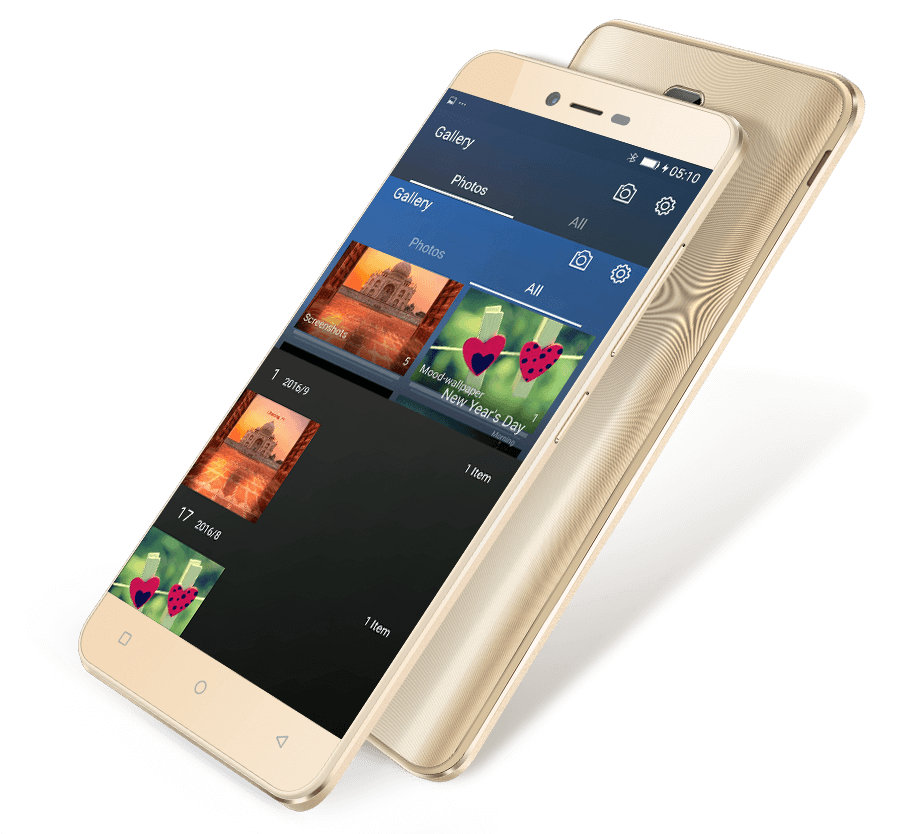 The P7 boasts an average 8MP camera at the back with LED flash, while the front is handled by a 5MP sensor with a screen flash for those selfies in a darker environment. Connectivity option includes 4G VoLTE support, Bluetooth 4.0, WiFi b/g/n, and A-GPS. The whole phone runs on Android 6.0 Marshmallow on top of Amigo UI 3.2 and packs a modest 2300mAh battery inside.

As far as pricing is concerned, the sparkling Gionee P7 is up for sale at INR. 9,999 with three different color options, including white, gray, and latte gold.

Mijia: An electric scooter from Xiaomi