Computer Association of Nepal held the CAN CommTech event from 23rd of Bhadra(8th September) until 26th of Bhadra(11th of September) at Bhrikuti Mandap Exhibition Center, Kathmandu. Being an event attendee, as per my opinion the event went out to be lackluster and meaningless. The CAN CommTech was mainly focused on the recent developments and changes in communication and technological sector but it turned out to be another disappointing event for us.

Focusing on the smartphones, we saw the presence of brands like Samsung and ZTE only in the event which was the first reason of downcast for us. Both Samsung and ZTE had nothing new to show in the event except offering some mere discounts and gift hampers alongside the purchase. Samsung was offering 3% of discount on top of their Dashain offer whereas ZTE was offering 5% discount and a free selfie stick alongside their Blade series smartphones.

Apart from disappointing smartphones’ brand presence, ISPs like Worldlink, Subisu, and Broadlink were busy luring in most of the visitor with their attractive offers and discounts, which wasn’t surprising for us. Vianet and WebSurfer were offering free installation and discounts whereas Worldlink was offering 5Mbps internet at the price of Rs.1,800 with a sharing ratio of 1:4. Alongside those discounts and cost-free installation Subisu, however, were offering the combo package of cable internet and clear TV.

Talking about the PCs and Laptops, we saw the stall from Mercantile only which was highlighting their Acer Switch Alpha 12. As far as specs are concerned, the laptop boasts dual-core Intel i5 processor with 8GB of RAM, 256GB of SSD  and a separate keyboard. 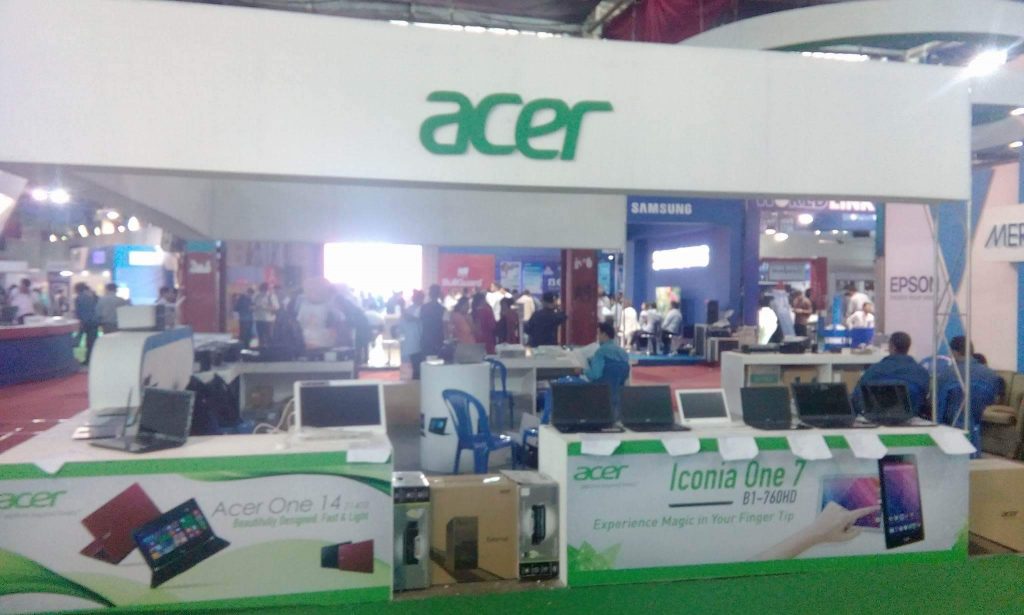 Sammy Traders – the official distributors of Allocacoc products in Nepal were offering attractive discounts and combo deals on their wide range of products. Let’s take a look at their products and offer price.

As always there was the presence of router brands like Netis and Totolink which were providing free antivirus alongside the purchase of their respective products. 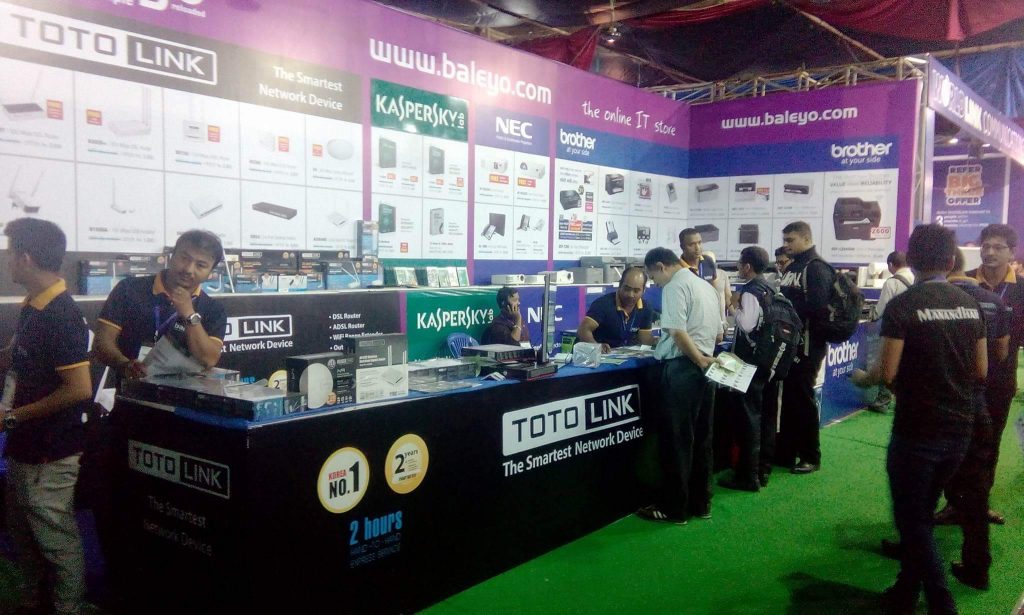 CAN CommTech 2016 was a true failure as per my say, as we were expecting the presence of some smartphone brands like Huawei and Sony alongside other informative things and even drones. We also witnessed meaningless products like Health Kits and even IT courses in the CommTech 2016 event which most of the people were not interested in. All in all the event went out to be lackluster(which we were not wishing for) and we can say that the CAN CommTech was pretty much boring and didn’t stand up to our expectation.

Oppo F1s, A37 and Neo 7 officially launched in Nepal