There’s been a huge leak about the new Samsung Galaxy S8 from a reliable source, Evan Blass (@evleaks). As speculated and rumored, Samsung might release two Galaxy S8. The smaller model will be having a 5.8-inch screen with a 3,000mAh battery, whereas the bigger model, namely Galaxy S8 Plus will come with a 6.2-inch display and a 3,500mAh battery. Both models will boast a dual-curved screen, Super AMOLED display and an unusual 18.5:9 aspect ratio, much like its competitor LG G6’s 18:9 ratio. 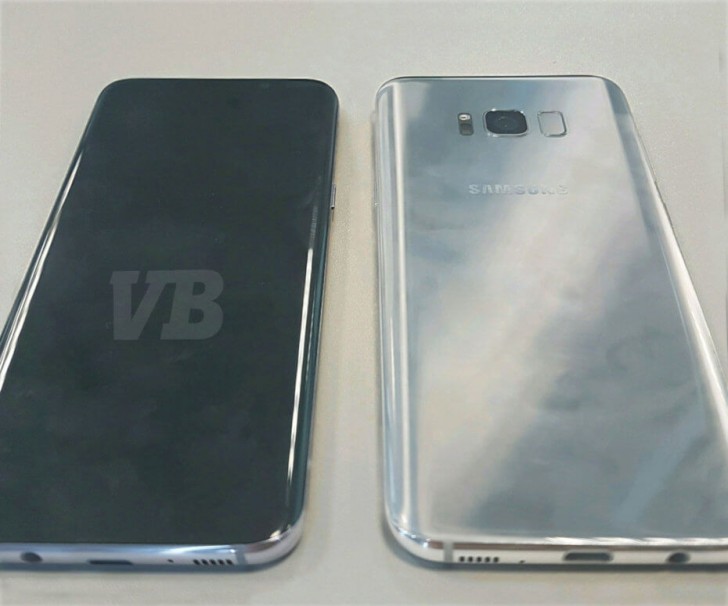 Both models will feature a 12MP primary camera at the back with f/1.7 aperture, whereas up front the phone will feature an 8MP f/1.7 sensor alongside an iris scanner. It looks like Samsung may finally ditch the home button since the fingerprint scanner has been moved to the back right next to the camera. As seen in the pic, the headphone jack, microphone, speaker and a USB Type-C port are at the bottom. And without any doubt, Android 7.0 Nougat will boot the flagship.

As for the release date, Samsung Galaxy S8 will go official on 29th of March 2017 at an event going to be held in New York, while the handset will go on sale from 21st of April. The small variant of the Galaxy S8 is expected to be priced around €799, while the S8 Plus will carry a price tag of €899.

CAN Infotech 2017 impressions - Smartphones and laptops