While smartphone manufacturers are still figuring out ways to hide the front camera sensor in an efficient manner, ZTE has come with the first-ever phone with an under-display selfie camera — the ZTE Axon 20 5G. We knew that manufacturers were in the works on creating this technology behind the scene, and it was only a matter of time before a company came with it — and it’s non-other than ZTE.

This now not only brings bragging rights but only a new approach to the screen assembly process. Prior to this, manufacturers were quite hesitant to implement the under-display cameras due to insufficient light reaching the sensor that in turn produced poor image quality. Not only that, but there was also pretty significant brightness and color difference in the area where the camera was added in comparison to the rest of the display area. 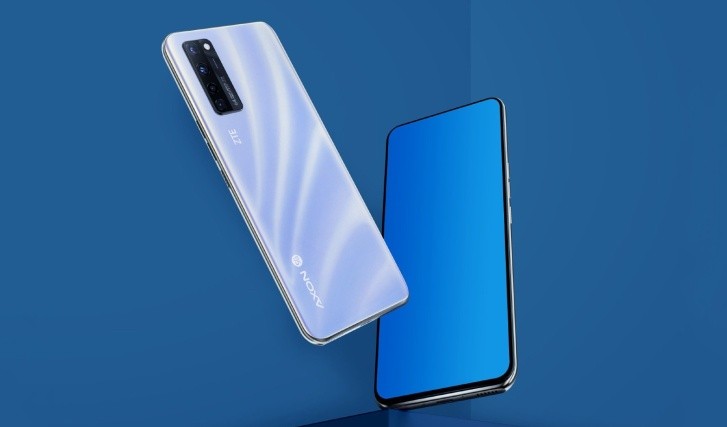 Among other problems, the first one was fixed with a special film coating on the screen layers which made it highly transparent. The 32MP selfie camera on the Axon 20 also has its own light perception sensor which adjusts the amount of light required for different scenes. On top of that, ZTE also made some pixel arrangement around the camera’s lens so that it matched the rest of the display without creating any color differences. Finally, the company has also reworked with a processing algorithm for optimizing image clarity. 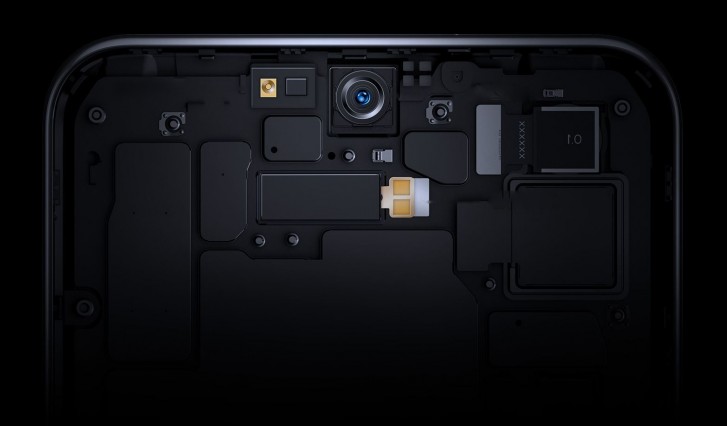 Besides that, the Axon 20 has a 6.92-inch OLED display with FHD+ resolution and a 90Hz refresh rate. The screen supports 10bit color output and has a 20.5:9 aspect ratio with a fingerprint scanner.

The back of the phone sees a quad-camera setup with a 64MP primary sensor. The rest is an 8MP ultrawide shooter and two 2MP modules for depth and macro shots. 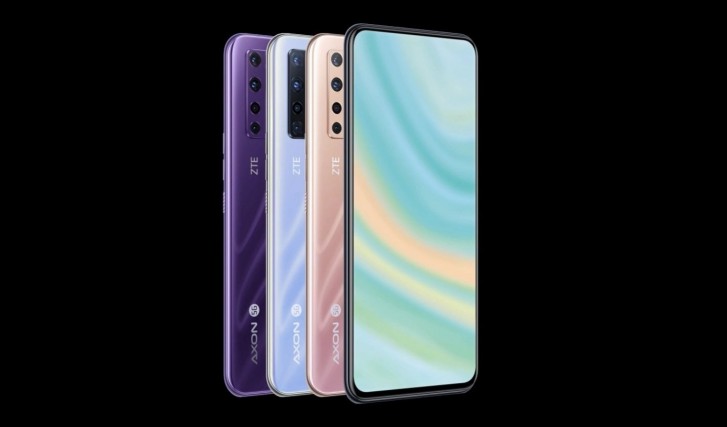 Samsung Galaxy M51 is official with a whopping 7,000mAh battery