Xiaomi’s Redmi lineup has set a tone for offering value for money smartphones. And the company is showing no signs of stopping — today it launches the Redmi Note 11 Pro, Redmi Note 11 Pro+ and finally the standard Redmi Note 11. Both the Pro variants are no different from each other, but the Plus model has a 120W fast charging, while the regular Pro model brings in a bigger battery.

Let’s talk about the Pro models first. Both the Plus and standard Pro variants have similar 6.67-inch AMOLED panels with a 120Hz refresh rate and 360Hz touch sampling rate. Take a look at the front and you’ll see a much smaller punch-hole cutout — 2.96mm in diameter to be exact — making room for a selfie camera. 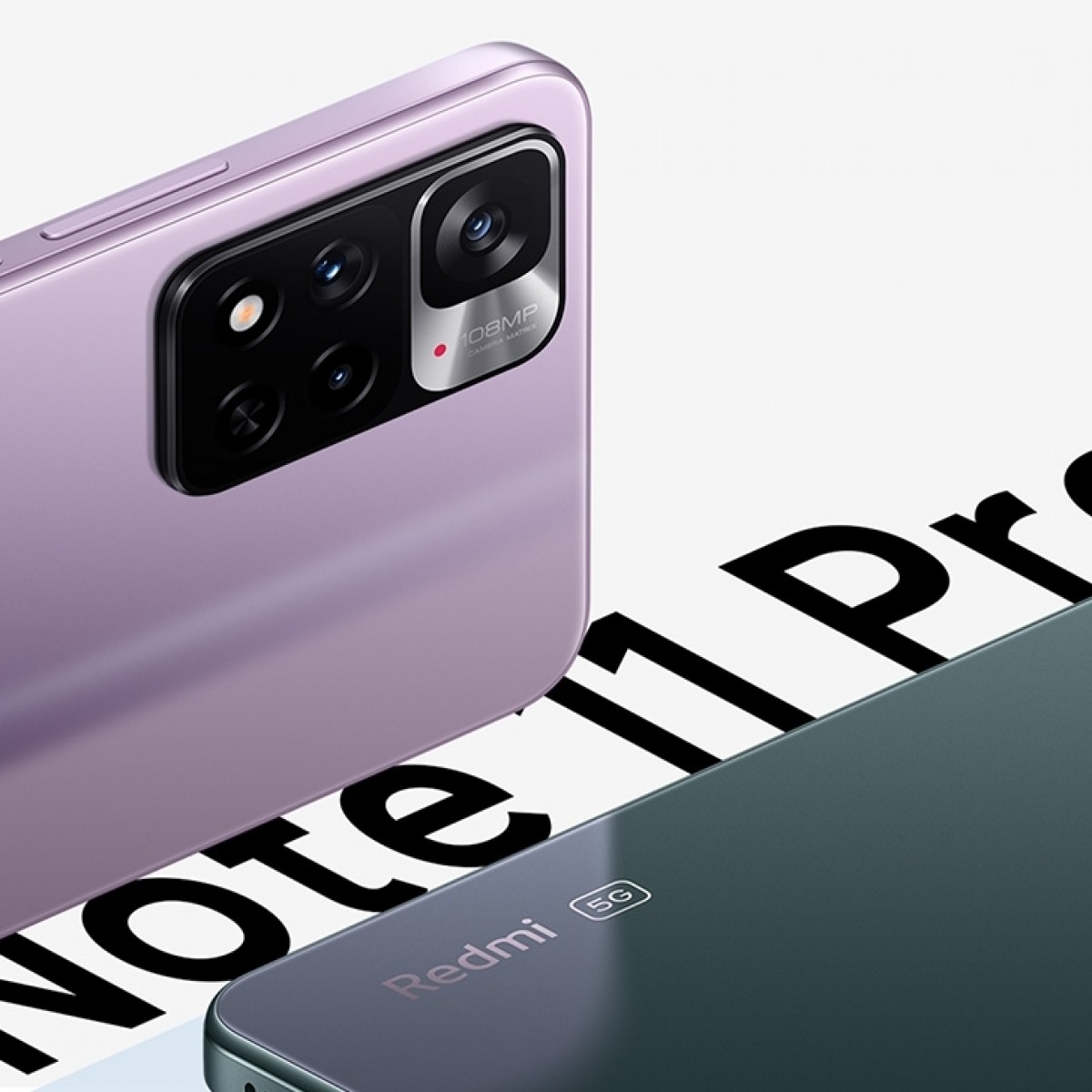 Put that aside and the Redmi Note 11 Pro+ offers an impressive 120W fast charging that fills the 4,500mAh battery in just 15 minutes — without a doubt the best timing in this segment.

Meanwhile, if you opt for a non-Plus option, you will get a not too shabby 67W charger and yet a bigger 5,160mAh battery for your pleasure. 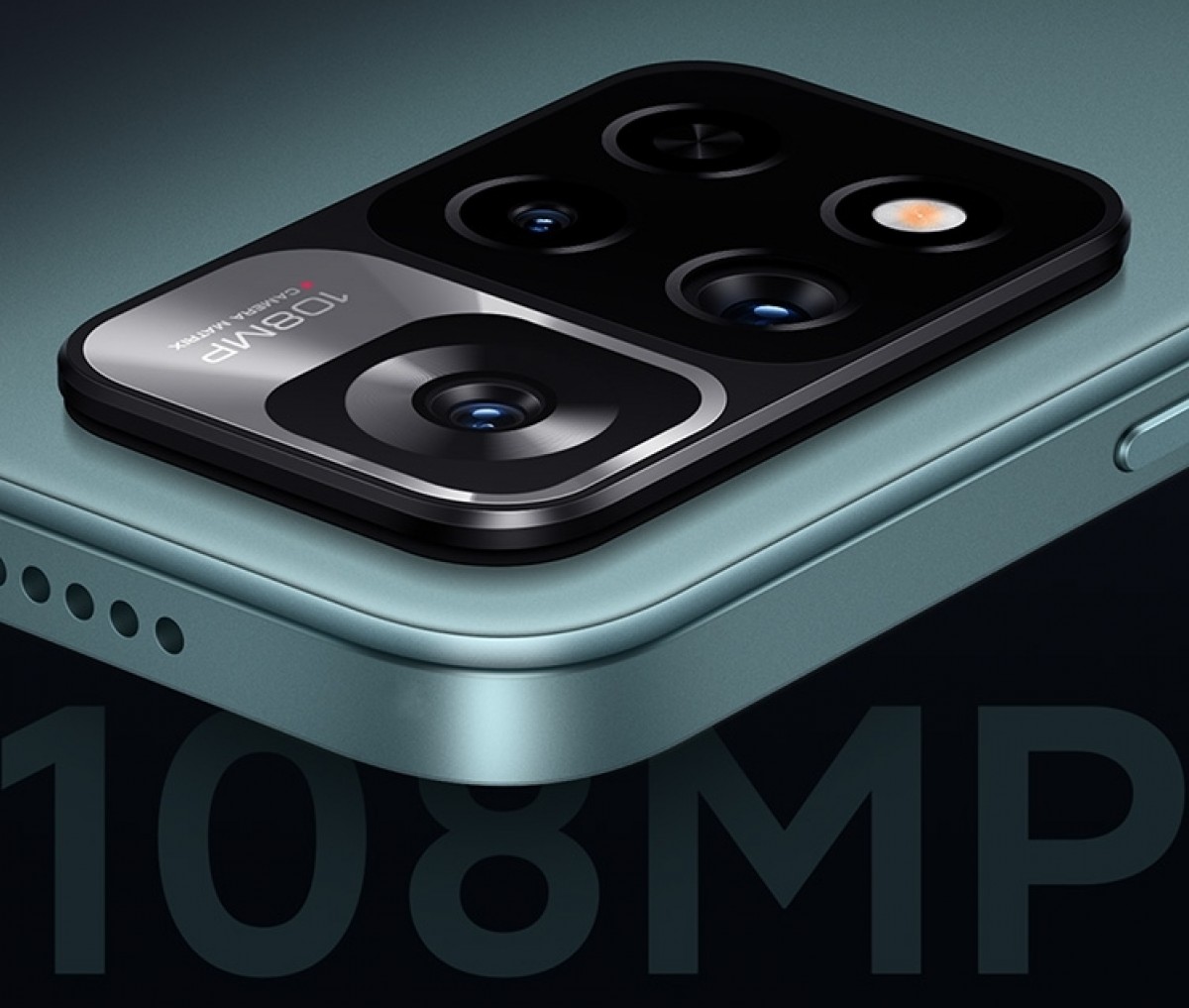 At the back is nothing different on both models — the three cameras include a 108MP Samsung HM2 main sensor, which is similar to what you would see on the Redmi Note 10 Pro, an 8MP ultrawide shooter with 120-degree FoV, and a 2MP tele-macro camera. The front has a 16MP camera for selfies.

There’s a 3.5mm headphone jack and JBL-tuned stereo speakers. On the other hand, the phones have a dual-SIM slot but axes the microSD card slot. Both devices run on MIUI 12.5 based on Android 11.

Now coming to the vanilla Redmi Note 11, the aesthetic is similar but as you would expect, there are some cost measures to be seen. First off, the phone has Dimensity 810 chipset with four memory option: 4GB/128GB, 6GB/128GB, 8GB/128GB, and finally 8GB/256GB. 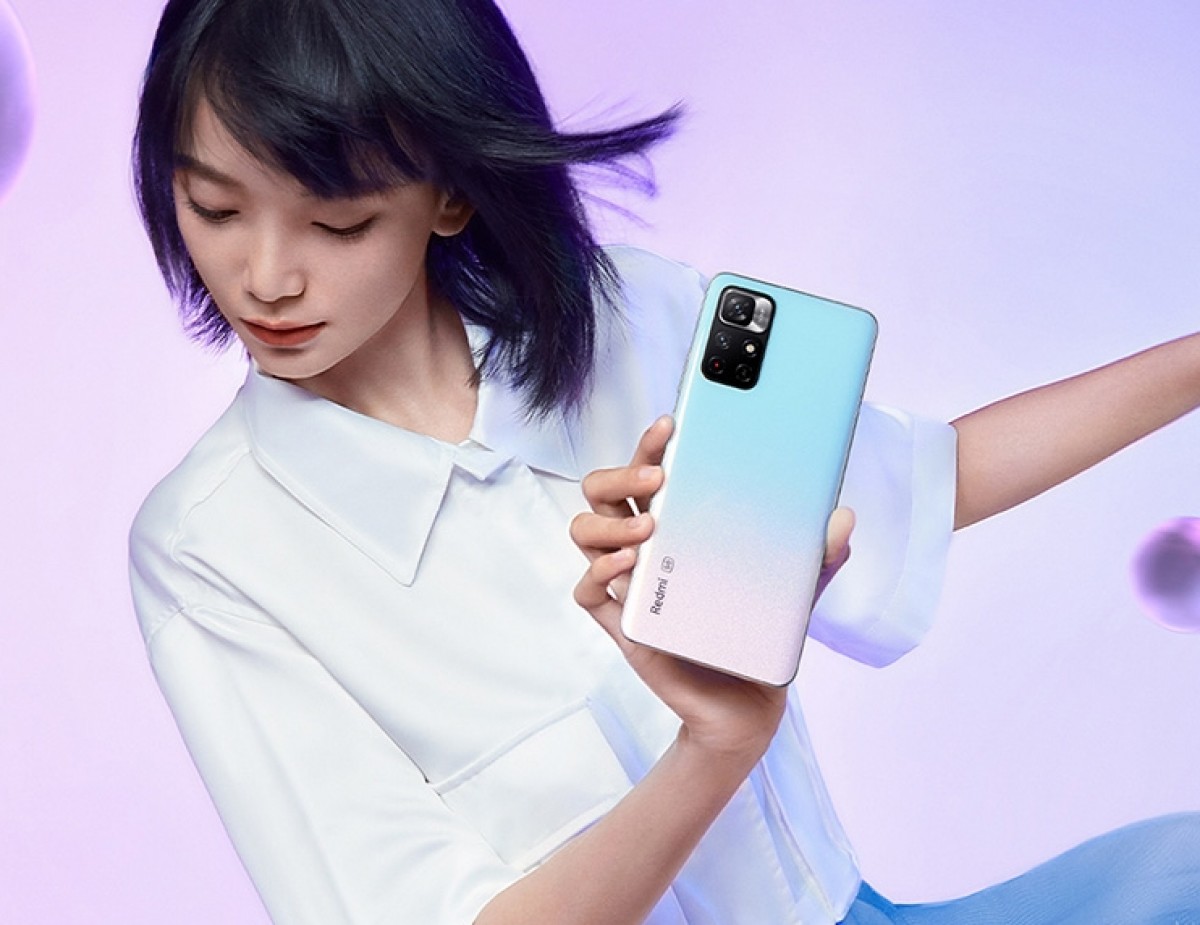 The front sports a bit smaller 6.6-inch LCD screen with Full HD+ resolution and 90Hz refresh rate. At the rear, although we see the same camera hump as on the Pro models, the vanilla model features only two cameras — a 50MP main shooter and 8MP ultrawide, though the selfie shooter remains the same at 16MP.

There’s no impressive fast charging option here, but at 33W it’s more than enough to charge the 5,000mAh battery, which should fill the battery from 0-100% in about 62 minutes, as claimed. The fingerprint scanner also shifts to the right side, which also doubles as a power button. We have a 3.5mm headphone jack and an IR blaster as well, and weirdly enough just like the Pro variant, the Redmi Note 11 also does not have a microSD lot.

All three phones are expected to hit the Nepali market sooner or later through offline and online medium, though Xiaomi Nepal is yet to say anything about it.