Lava Benco V7 officially unveiled in Nepal with a notch

After unveiling the Benco V8, Lava has gone on to unveil the new Benco V7, a cheap alternative to its counterpart. Lava’s new Benco series has been mostly targeted to users seeking an affordable device with trendy design, and the V7 continues that.

To take a look at the Lava Benco V7, it has a 6.1-inch HD IPS LCD display that gets a 19.5:9 aspect ratio. The device has a dewdrop notch that highlights the front as well as a 5MP selfie camera inside it.

At the back is nothing fancy — just a single 8MP camera that supports beauty mode but lacks the ability to capture images with bokeh effect. The front, though, can click pictures with the bokeh effect as well as helps in facial unlocking. 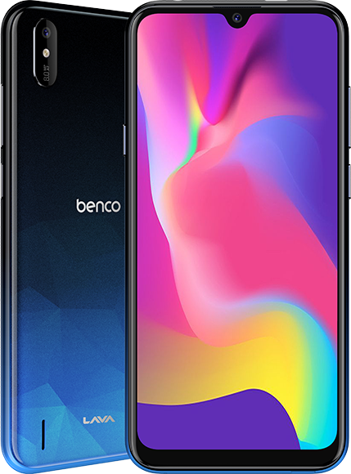 Inside, the Benco V7 gets the Unisoc SC9832e chipset accompanied by 2GB of RAM and 16GB of basic storage. The storage, on the other hand, can be expanded up to 128GB.

Powering the phone is an impressive 4,000mAh battery that should be enough for a day or two usage with a standby time of 493 hours — which is quite unbelievable.

As for the price, the Lava Benco V7 can be yours for Rs. 9,999 only. While the specs are a bare minimum, the trendy design and gradient finish could somehow leverage its market appeal towards youth. However, with competitors like Xiaomi already in this segment, it’s really hard to see this phone gain momentum in terms of sales.