The front of the Samsung Galaxy M52 5G offers a 6.7-inch Super AMOLED Plus panel with FHD+ resolution and a punch-hole cutout that holds a 32MP selfie camera. The display boasts a 120Hz refresh rate, while for security there’s a side-mounted fingerprint scanner that also doubles as a power button. 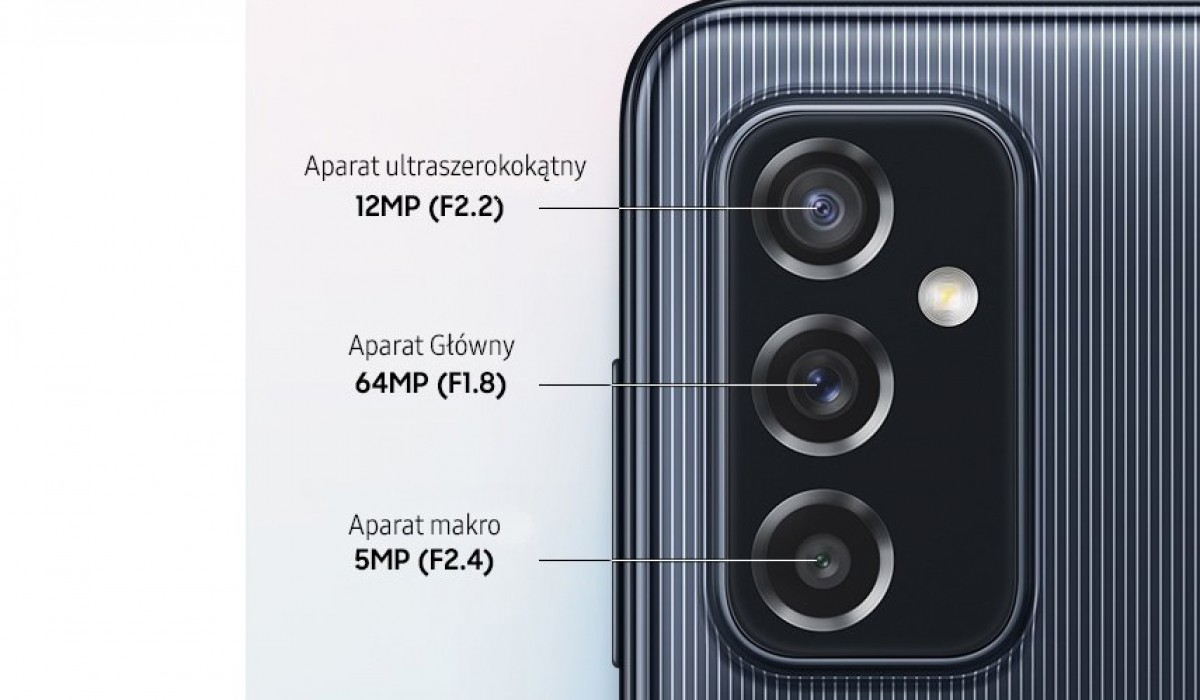 Taking a look at the back, the M52 5G has a 64MP main camera, while there’s also a 12MP ultrawide shooter and a 5MP macro cam, which should come in handy. Internally, the phone powers on Qualcomm’s Snapdragon 778G 5G chipset paired with 6GB of RAM and 128GB of onboard storage.

Pumping the juice is a massive 5,000mAh battery with up to 25W fast charging, though the actual charging brick won’t ship out of the box. On the software front, the phone boots on Samsung’s One UI 3.1 built on top of Android 11. 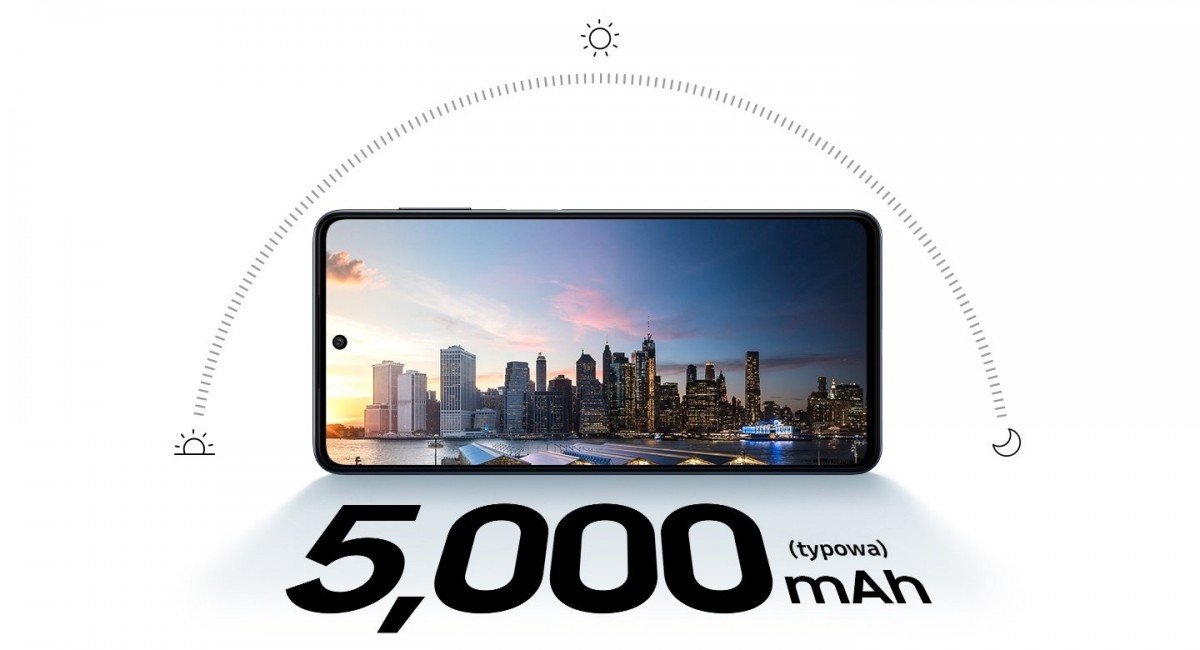 The Samsung Galaxy M52 5G will be available for purchase through offline and online stores across Nepal soon enough.