Samsung’s first Galaxy F series phone, the F41 was launched back in October 2020, and ever since then, the company was expected to add a new member. Today, Samsung has finally taken the wrap off its new Galaxy F62.

The Galaxy F62, now a leader of the Galaxy F lineup, brings a new “Laser Gradient” finish at the back, a notable departure from the Galaxy A-series pastels colors. It’s also seemingly heavy weighing in at 218 grams. 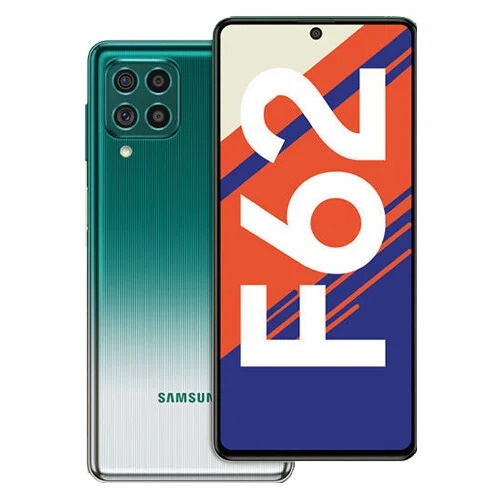 However, the weight is there not just to make it feel tough, but rather it’s from the 7,000mAh battery, which is one of the best on Samsung’s smartphone. The chipset is Exynos 9825, also found on Galaxy Note 10 series, while the RAM and storage are 8GB and 128GB respectively.

The front of the phone sports a 6.7-inch AMOLED panel with a punch hole at the center which houses a 32MP selfie camera. The optics at the back is similar to Galaxy A71 — a 64MP primary camera with 12MP ultrawide, 5MP macro lens, and a 5MP depth sensor.

Other noticeable features include a 3.5mm headphone jack, USB-C port, and a side-mounted fingerprint scanner on its right.

The phone goes on sale on Flipkart, Samsung’s online store, and other retail stores in India from February 22.

Facebook to launch its own smartwatch with messaging and health service