The Poco X3, which has been generating buzz ever since its launch in the Nepali market is now available in two different variants and a huge battery to start with.

Prior to this, Xiaomi launched the Poco X3’s NFC variant in Nepal, which had of course an NFC but a slightly smaller 5,160mAh battery. The memory configuration was also limited to just 6GB of RAM and 128GB of storage. 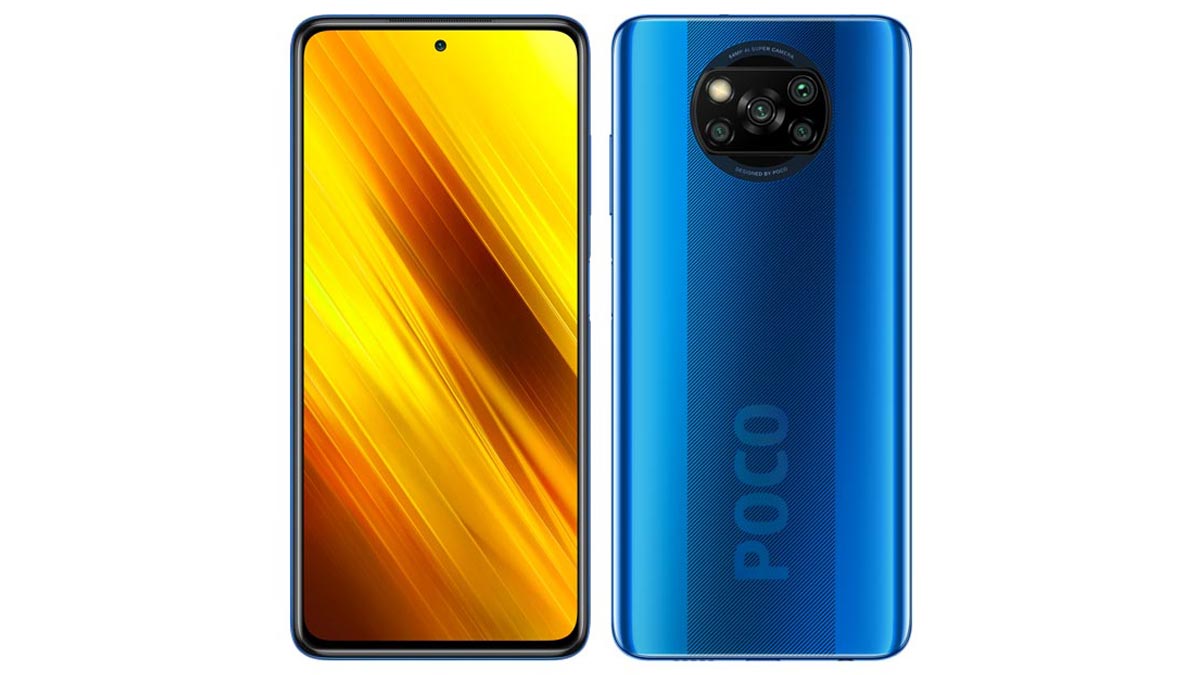 Fast forward to today, and we have a new X3 that comes with a pretty massive 6,000mAh battery and two new memory configs — 6GB/128GB and 8GB/128GB. However, the phone now misses out on an NFC, which frankly speaking isn’t a big deal for most users in Nepal.

Besides that, the rest of the specs are ditto of the NFC variant — it still uses the same 33W fast charging tech, rocks a Snapdragon 732G chipset, a 6.67-inch IPS LCD (with 120Hz refresh rate), and most importantly the same camera setup.