After teasing the release, Xiaomi Nepal has officially taken the wrap off its new phone, the Redmi 9 Power in Nepal. It’s a lower mid-range phone that joins the rank of the Redmi 9 and Poco M2, both of which share similar specs. 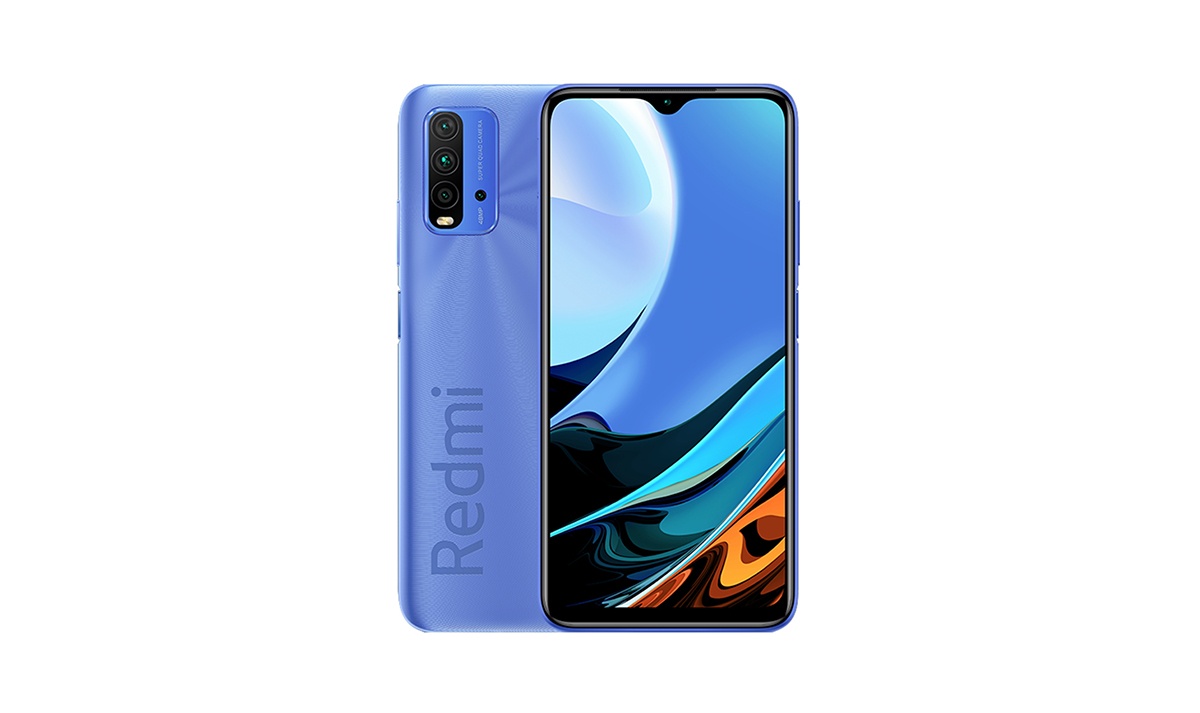 At the back is where you’ll see some changes. The Redmi 9 Power has an upgraded 48MP primary sensor instead of the 13MP on both Redmi 9 and Poco M2. The remaining three are an 8MP ultrawide, and two 2MP depth and macro helpers. For selfies, the phone has an 8MP front shooter inside the waterdrop notch.

You can buy the Redmi 9 Power in Nepal for a price of NPR 18,999 for the base 4GB/64GB variant, and for the 4GB/128GB you’ll have to pay NPR 20,999. Sales will begin soon through offline retailers and online retailers like Daraz, SastoDeal, and Mi.com.